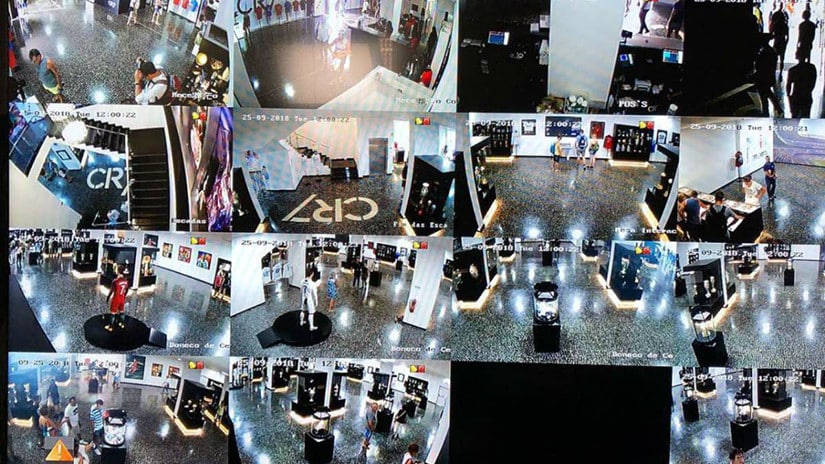 Given that Ronaldo failed to show for both the UEFA and now the FIFA awards, Ronaldo is certainly winning no new friends with his attitude to losing out on the individual accolades. From his perspective, he had a great season for Real Madrid and felt that he had done more than Modric to help them win the Champions League for the third time in a row.

However, Ronaldo surely could not argue that he had a better World Cup than Modric. Whilst Ronaldo’s Portugal made an early exit, Modric was the driving force behind Croatia’s surprise journey to the World Cup final, which they lost to France after a valiant performance.

Whilst it is highly unlikely that Ronaldo has anything to do with the content from his museum’s account, this kind of message is another sign of disrespect for winner Modric. To imply that the trophy was stolen from Cristiano Ronaldo is ridiculous and his overall reaction to the omission might make people think twice about voting for the player in future.

Now Ronaldo has moved to Juventus, at least he will not be around the Real Madrid squad to sulk about losing out to his teammate. If Ronaldo wanted to show the football world that they made the wrong collective choice then his start to the Champions League season will not have helped his cause. He received a straight red card in his match against Valencia, which could result in him missing up to three matches, depending on UEFA’s decision.