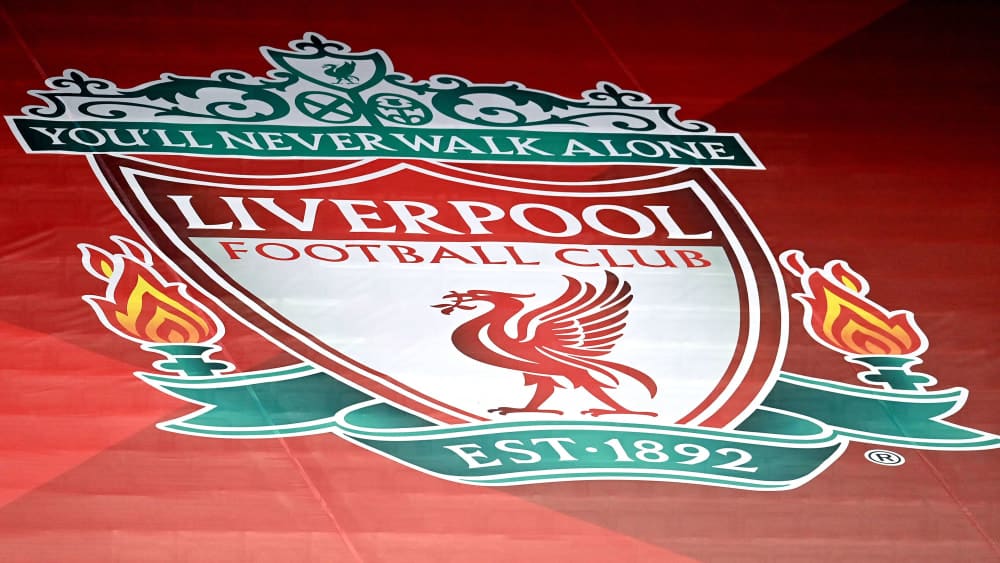 Due to numerous and ever new cases of Corona at Liverpool FC, the Reds’ League Cup semi-final first leg at Arsenal FC will be postponed on Thursday.

The EFL, who have jurisdiction, acceded to Liverpool’s request to postpone the game on Wednesday, citing a “serious outbreak of COVID infections in the support staff and playing squad”.

LFC had already requested the postponement on Tuesday evening. Since then, further suspected cases of Corona have been added, including from assistant coach Pep Lijnders, who was still deputising for Jürgen Klopp, who also tested positive, in the 2-2 top-of-the-table draw at Chelsea FC at the weekend. Liverpool FC had subsequently closed the professionals’ training ground in Kirkby on Wednesday after consulting the local health department.

The semi-final first leg is now scheduled to be played at Anfield next Thursday (8.45pm). The second leg, originally scheduled for that day, will then be played a week later. On Sunday (3 p.m.) the Reds have to play third division side Shrewsbury Town in the FA Cup.