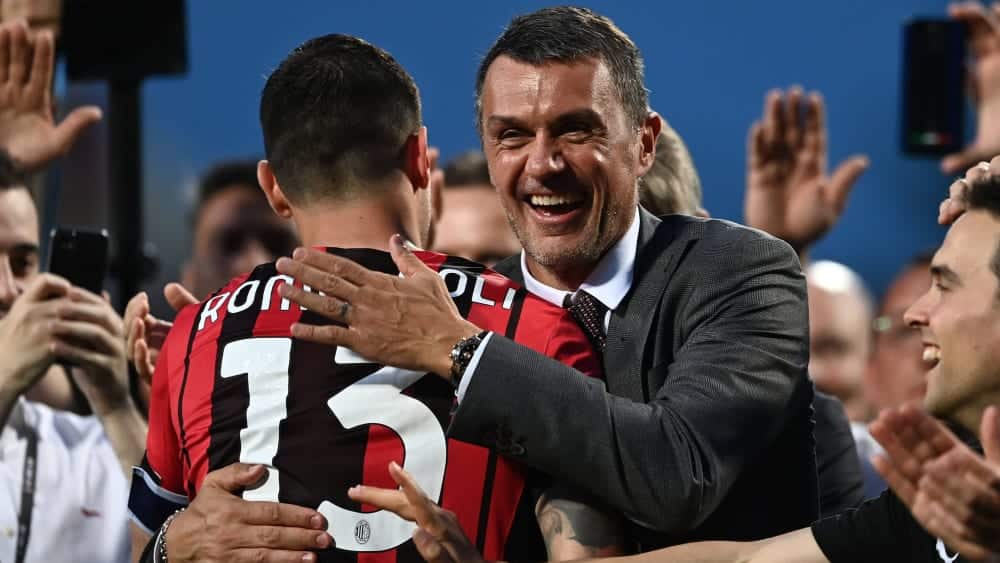 1028 competitive games Paolo Maldini played for Milan, 647 of them until his career end in 2009 in the Serie A, seven times he was Italian champion with his club – 2021/22 now also as an official. Two points ahead of city rivals Inter. Also a credit to Maldini, who has been technical director at his club since 2019. Milan have responded with a contract extension.

The 54-year-old’s contract as technical director has been extended by two years, as has that of sporting director Frederic Massara.

“This deal underlines the importance of the continuity we see throughout the club as we continue to strengthen and grow,” the Italian champions let slip in the statement.