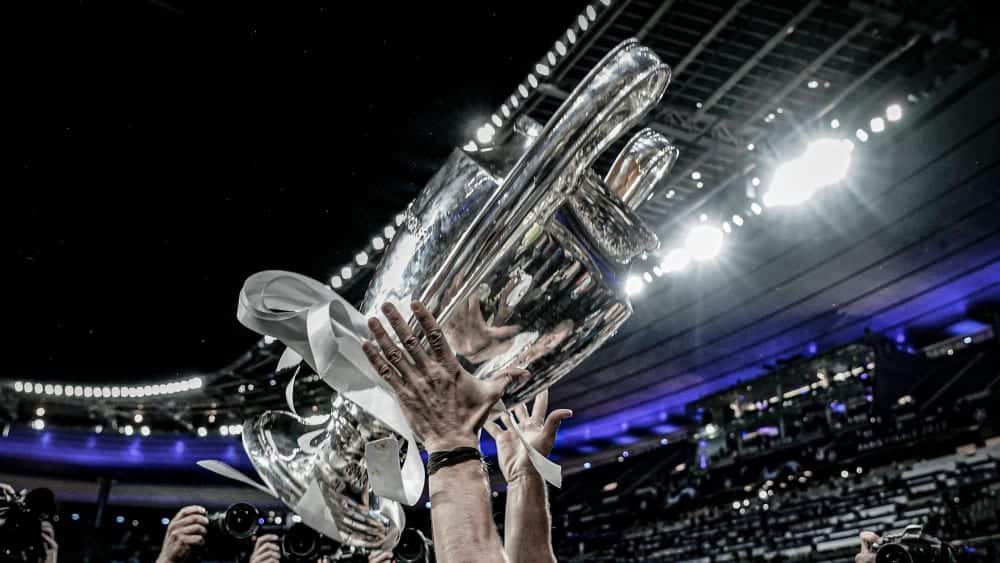 In view of the reform of the Champions League and thus new revenues, European clubs have demanded “drastic changes” from UEFA in the distribution of the billion sums.

The gap between rich and poor clubs must not be allowed to widen, the association of 37 European professional leagues with more than 200 clubs stressed on Thursday after an online meeting.

The Champions League will be increased from 32 to 36 participants from the 2024/25 season onwards and will be played according to a new format with four groups of nine in the preliminary round. This will enormously increase the revenues of the European Football Union from the lucrative premier league alone. In May, the planned reform was adjusted, but the distribution of the money has not yet been decided.

Most money continues to flow to CL clubs

This income is expected to rise from the current €3.6 billion to €5 billion as soon as the reformed Champions League begins in the 2024/25 season. Most of the money would also go to the current 32 clubs in the top flight, currently two billion euros – to the detriment of the Europa League (a total of 465 million euros) and Conference League.

There is a fear that the gap between rich and poor would widen even more if the current distribution key were to be maintained, the leagues’ association warned emphatically.