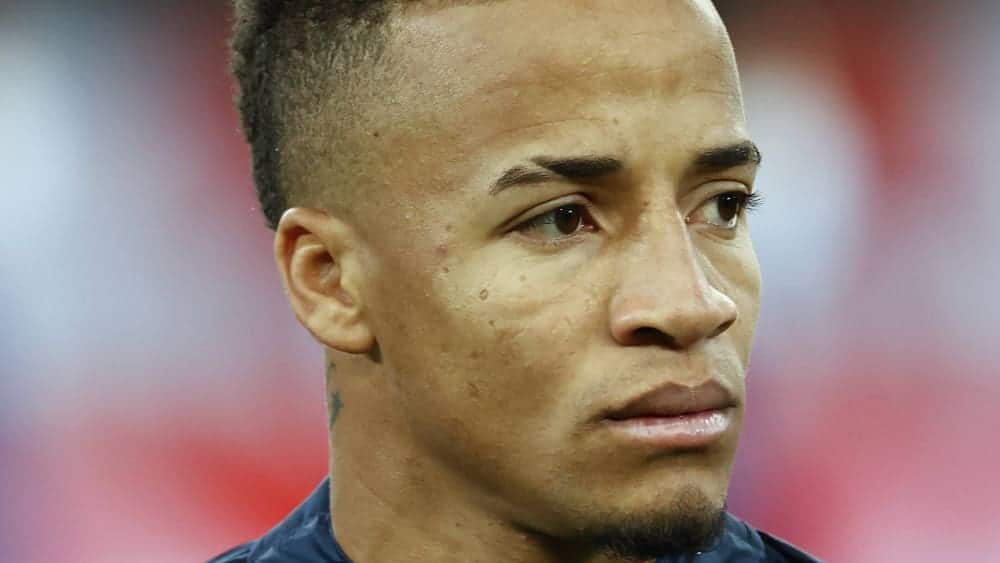 The football federations of Chile and Peru are grasping at the last straw and are going to the International Court of Arbitration for Sport (CAS) to challenge Ecuador’s exclusion from the World Cup.


Both Chile and Peru, who each missed out on World Cup participation, are questioning the eligibility of Ecuadorian defender Byron Castillo to play in the World Cup qualifiers.

The Appeals Committee of world governing body FIFA has rejected an appeal by the Chilean Football Federation (FFCH) against Ecuador’s appeal (PFP) on 16 September, upholding a decision by its own Disciplinary Committee.

The latter concluded at the time that the player “has permanent citizenship of Ecuador in accordance with the implementing regulations of the FIFA Statutes”. CAS has now announced this Friday that the proceedings are at an early stage.

Chile and Peru, of course, are hoping this move will help them secure Ecuador’s place at the World Cup in Qatar (20 November to 18 December). Ecuador are Qatar’s opponents in the opening match on 20 November.