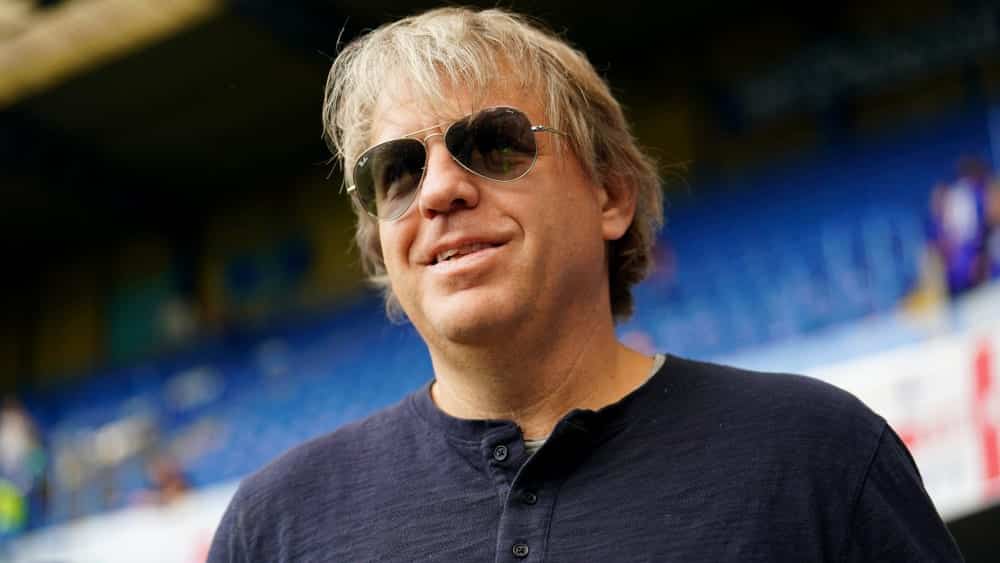 Chelsea FC are facing calmer times again. The British government has approved the takeover of the Premier League third-placed club.

A consortium led by US entrepreneur Todd Boehly will pay £4.25 billion, or just under five billion euros. Roman Abramovich’s era at Stamford Bridge is thus history.

The government stressed that it had been ensured that the money would not go to the previous owner. Rather, it is to be used to support war victims in Ukraine. Already on Tuesday, the Premier League had approved the deal after the future board members had passed the usual suitability test.

Around two billion euros will flow into the club

Abramovich’s assets had been frozen after the Russian war of aggression on Ukraine, as a result of which Chelsea had only been able to maintain day-to-day business with a special licence and had not been allowed to conduct any negotiations with players, among other things. Now the future of the club is secure.

Boehly, who is also co-owner of the Los Angeles Dodgers baseball team, is supported by Swiss multi-billionaire Hansjörg Wyss and US businessman Mark Walter, among others. The consortium will invest around two billion euros of the purchase sum in the club. The remaining three billion euros will initially flow into an escrow account until it is ensured that it will benefit victims of the war in Ukraine.

Ballon d’Or: Messi not nominated for the first time since 2005