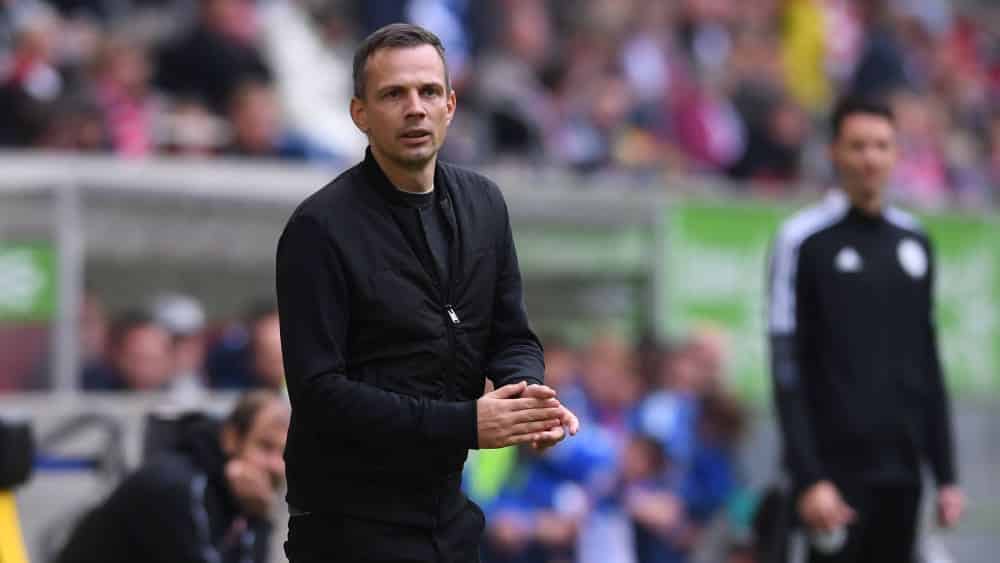 Following the sudden departure of Enrico Maaßen to FC Augsburg, Borussia Dortmund quickly found what they were looking for – and have found a coaching successor for BVB’s U 23 in Christian Preußer.

Preußer, who will already lead his first training session on Friday, has signed a contract in Dortmund until 2024. “I am very much looking forward to this exciting task at Borussia Dortmund and am happy that we were able to come to an agreement so quickly,” Preußer was quoted as saying by BVB.

This is not the 38-year-old’s first contact with BVB. In the summer of 2013, Preußer completed an internship of several weeks in Dortmund and had the opportunity to look over the shoulder of then coach Jürgen Klopp.

“The fact that we were able to sign Christian Preußer as an interesting coach at such short notice shows the charisma of our second team,” says Ingo Preuß, sporting director of the U 23.

Preußer worked for second-division side Fortuna Düsseldorf last season. For 21 games, the native Berliner wielded the sceptre in the NRW state capital, but was replaced by Daniel Thioune after only eight months and 20 points collected.

Schlotterbeck brothers made the leap to the pros under Preußer

What made Preußer interesting for Borussia, however, was his work before the unsuccessful engagement in Düsseldorf: He coached SC Freiburg II for five years, rising from the Oberliga to the 3rd League during this time, before ending his so successful work in Breisgau after the move into professional football.

More than 20 players made the leap into professional football during his time at SC – including the Schlotterbeck brothers Keven and Nico, who famously moved to BVB, and Mohamed Draeger (previously Olympiakos Piraeus, now FC Lucerne).