Change within London: Leno to play at Craven Cottage 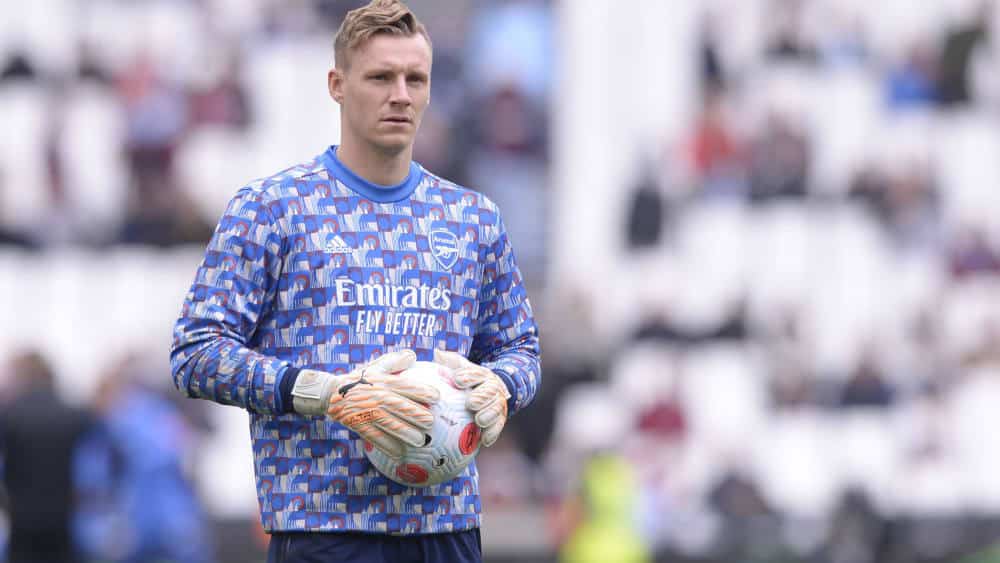 After 101 Premier League games for Arsenal FC, Bernd Leno is drawing a line under his career, but will remain loyal to English football and the capital London. The 30-year-old goalkeeper joins Fulham FC with immediate effect – with two hopes attached.


For many weeks, this change has already been in the offing – and after the successful completion of the medical check this Tuesday, everything is clear: Bernd Leno is moving within London from Arsenal FC to Fulham FC to once again stand as number 1 in goal.

But at the oldest still active professional football club in the British capital – founded in 1879 – Leno wants even more. With good performances, the long-time Leverkusen player (2011 to 2018) intends to achieve class preservation and, at the same time, “rush” into the field of vision of national coach Hansi Flick. Leno’s ultimate plan is to jump on the winter World Cup train to Qatar as part of the DFB team.

Three-year contract plus option until 2026

The delay in signing Leno for Fulham was due to negotiations. The Gunners, whose coach Mikel Arteta demoted the German keeper last season and replaced him with 24-year-old Englishman Aaron Ramsdale, vehemently insisted on a double-digit transfer fee, according to media reports. In the end, it is said to have been eight million pounds, i.e. a little less than ten million euros – including a contract until 30 June 2025 with the option of an extension for a further twelve months.

“I’m relieved that everything is done. I’m just happy to be here. It took a bit of time but in the end we got it done and that’s the most important thing,” Leno was quoted as saying by Fulham FC late on Tuesday night.

The new 2022/23 Premier League season kicks off as early as this weekend, meaning the Marco Silva-coached Cottagers have closed their scoring gap just days before kick-off. The question now will be whether Leno will also move straight into the goal. If so, a real highlight awaits the goalkeeper, who once trained at VfB Stuttgart: a home match at Craven Cottage against Liverpool FC, coached by Jürgen Klopp.