Also because of the World Cup: Pogba renounces knee surgery 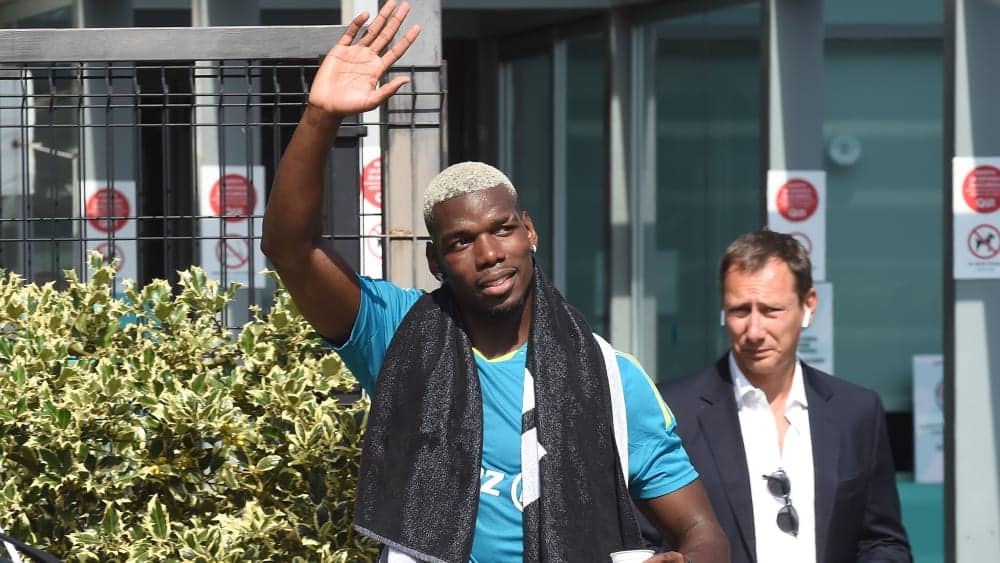 Juventus cannot rely on Paul Pogba, who was brought back as a saviour, for the time being. However, an operation on his knee, which was initially under discussion and would have resulted in a long period of absence, will not take place either.


Following Paul Pogba’s celebrated return to Juventus, worry lines have emerged of late, with a meniscus injury in his knee finally forcing the 2018 French World Cup winner to take a weeks-long break. His return to the pitch will have to be postponed, and he will miss the start of the new Serie A season, for example, with the home game against Sassuolo Calcio on 15 August (20.45).

It has also not been clear until now whether an operation would be necessary on the technician who arrived from Manchester United. An operation that would have extended the downtime even further – there has been talk of two or more months.

However, an operation on the knee will not be carried out now, according to reports from Italy since Tuesday evening, for example from the “Gazzetta dello Sport”. Pogba has agreed with the doctors of Juventus and the French national team and has decided against an operation. Instead, an alternative treatment is preferred – with rehabilitation in the gym as well as water gymnastics in the pool. Afterwards, light training without full contact is to be done to check everything out.

The reason for this decision is not only the desire to play for the Old Lady again as soon as possible – the Frenchman, who is bound until 2026, already played successfully for the Bianconeri as a crowd favourite between 2012 and 2016 – but also the World Cup. As the reigning title holder with France, Pogba is determined not to miss the tournament, which kicks off in winter.