Celtic vs AEK Athens: First Game Under a New Head Coach – a Sign of Trouble for Any Team Visiting Celtic Park 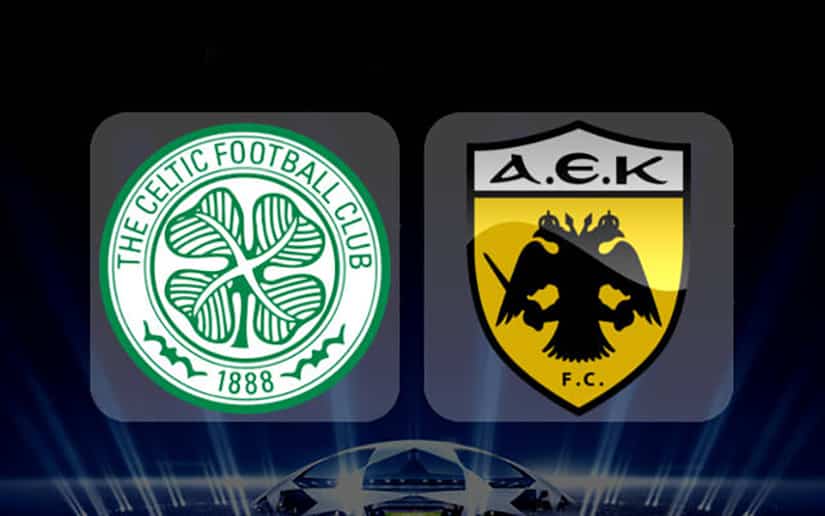 Manolo Jimenez, the coach who led AEK Athens to their first Greek champions title in 24 years, has no contract extension from the club due to excessive wage demands. Instead, he was replaced by former Panathinaikos boss Marinos Ouzounidis. This will be his first competitive match as AEK manager.

The Greeks defeated Galatasaray 3-2 in a recent friendly, which surely provides a small confidence boost before taking on Celtic. Brendan Rodgers expects the Greek champions to be a far more challenging opponent than their previous two.

Bet on Celtic vs AEK Athens with bet365

“They are obviously champions of their country so that always makes them a tough opponent because they have that winning mentality,”

The seven-time reigning Scottish champions eliminated Armenian side Alashkert (3-0; 3-0) in the first qualifying round and Norwegian outfit Rosenborg (3-1; 0-0) in the second round. They are looking to reach the group stage for the third straight year and enter this August 8 fixture as the heavy favourites. 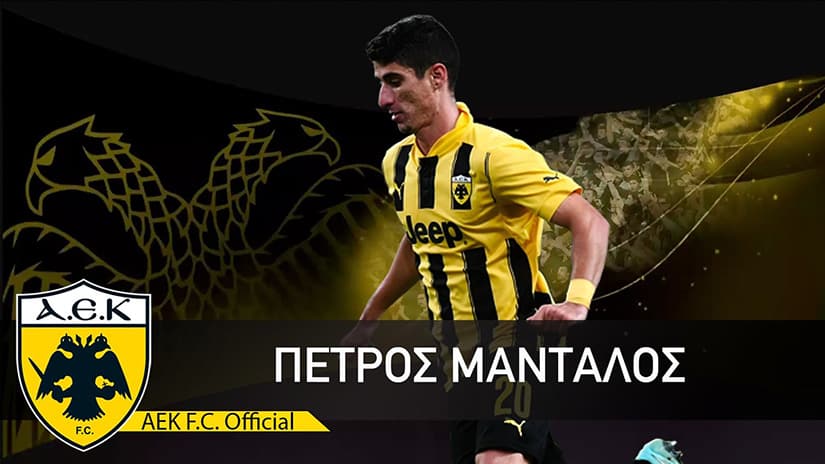 Celtic’s main striking force Moussa Dembele is dealing with a hamstring injury and will miss the first leg. He will likely be replaced by Edouard, who started and scored in the team’s first Scottish Premiership fixture versus Livingston (3-1) on Saturday. Olivier Ntcham suffered a knock in that same game, but he should be available. With Dedrick Boyata and Kristoffer Ajer out injured, Jozo Simunovic and Jack Hendry should form Celtic’s defensive pairing.

AEK will be without captain Petros Mantalos. His likely replacement is Lucas Boye.

“We know we can give them problems but we know it will be a real examination over two legs. If we can get a win with a clean sheet that will be a great result for us.” – Brendan Rodgers