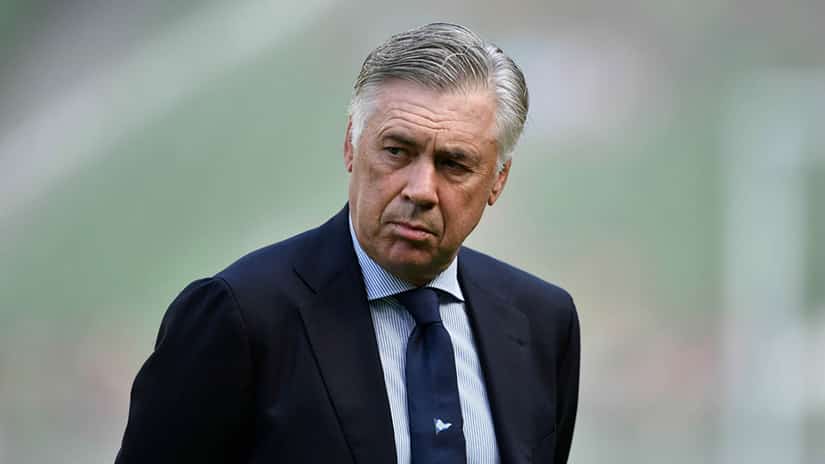 Saturday, 18:00 CET, Allianz Stadium in Turin. The day, time and place where Serie A’s two best teams Juventus and Napoli will cross swords in one of Italy’s most important early-season duels.

Juventus are coming off a 2-0 home win versus Bologna on Wednesday in which Paulo Dybala scored his first goal of the season, showing the partnership with Cristiano Ronaldo might just work. It was Juventus’ sixth straight victory to start the season, their best start since 1930.

Their main Scudetto rivals Napoli have a new coach but don’t seem to be missing a beat. They lost on an emotional day in Sampdoria (the team’s first after the bridge collapse in Genoa), but other than that, Napoli have been perfect. In the last game, Lorenzo Insigne and Arkadiusz Milik (x2) brought Partenopei a 3-0 victory over Parma. Those two are Napoli’s go-to goalscorers at the moment. Insigne leads the team with five, while Milik has three. 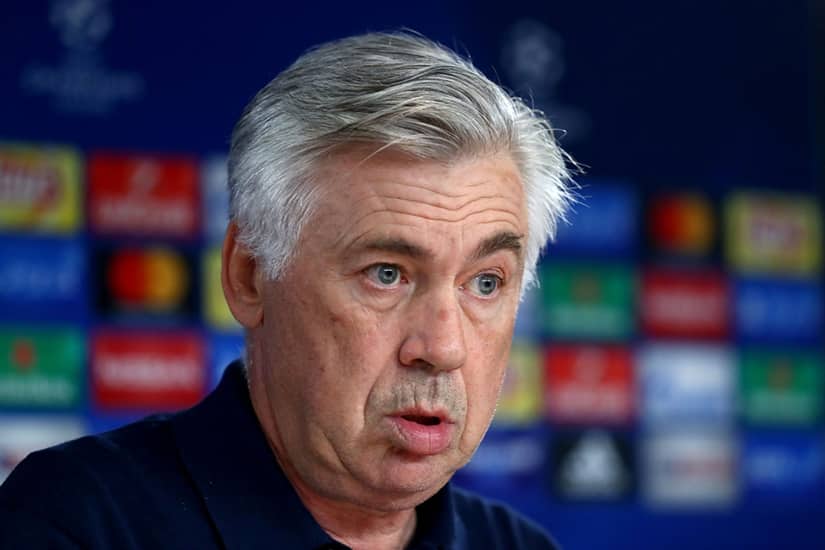 Carlo Ancelotti hasn’t had to make many changes to a team already capable of challenging Juve for the Serie A title. The problem is The Old Lady improved significantly with the acquisition of Cristiano Ronaldo. Stopping him is a daunting task for any team, and Napoli is no exception. Centre back Kalidou Koulibaly is considered to be one of the best defenders in the world. He’ll have to prove it on Saturday.

Juventus have failed to score at home just once in their last 13 Serie A fixtures. Coincidentally, it was against Napoli, who were the last team to defeat Juve at Allianz Stadium (1-0). It was also the first time Napoli got the better of Juventus (home or away) in Serie A since 2009.

Juve had a six-game Serie A winning streak going against Napoli prior to the defeat. Allegri’s men have scored two or more goals in nine of their last ten league matches and have conceded more than one in just one of their last 62 Serie A home games.

The 1.8 odds for a Juventus win are rather generous considering the form the team is in. For those not confident enough in a Juve victory, 1.8 odds for both teams to score is a nice fallback option.