Cagliari – Atletico Madrid: Just Another Friendly for Simeone, a Rare Opportunity for His Opponent 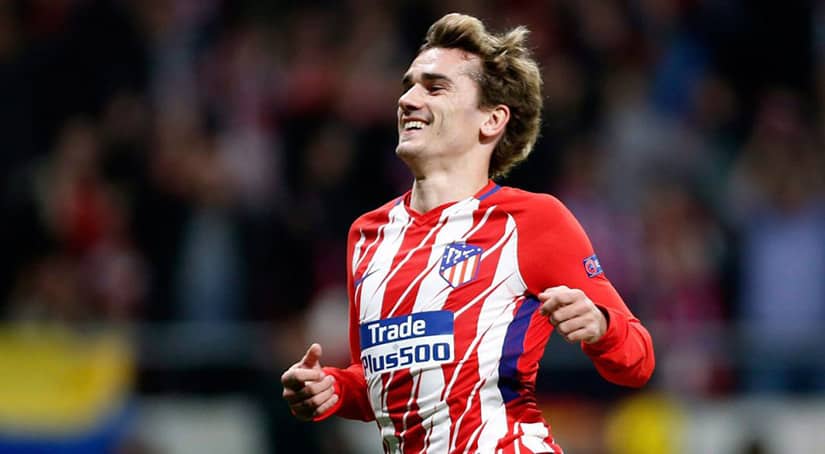 Rarely do sides like Cagliari get to play elite opponents such as Atletico Madrid. Rolando Maran will tell the players to soak as much as possible from the experience, while Diego Simeone relaxingly prepares for Real Madrid.

Cagliari’s pre-season culminates with a match against Atletico Madrid. In their previous five friendlies, The Red and Blues defeated three weaker Italian opponents before losing to Fenerbahce (2-1) and drawing with Trabzonspor (0-0).

Bet on Cagliari vs Atletico Madrid with bet365

Atletico Madrid beat Arsenal on penalties (1-1), lost to PSG (3-2) and drew with Stuttgart (1-1) in their three pre-season matches so far. There are two more to go – this one and a clash with Inter on August 11.

Cagliari’s first competitive game will be a Coppa Italia matchup with Palermo on Saturday. They open up the Serie A campaign on the road at newly-promoted Empoli. Meanwhile, Atletico Madrid has a UEFA Super Cup meeting with Real Madrid on August 15, ahead of their difficult LaLiga opener at Valencia on August 20. 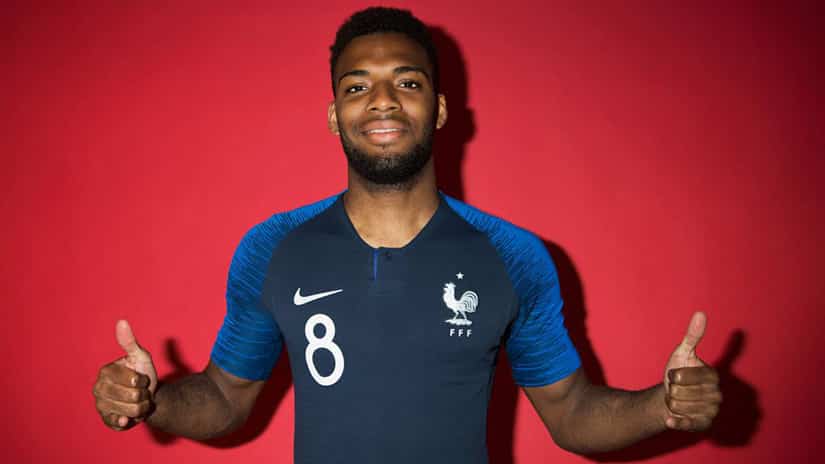 The team barely escaped relegation last season, finishing 16th, only three points away from the danger zone. Attempts at improving the squad were made this off-season by securing a permanent deal for striker Leonardo Pavoletti, as well as acquiring Lucas Castro from Chievo and Filip Brdaric from Rijeka, both midfielders. Loaning 22-years-old centre-forward Alberto Cerri from Juventus and signing veteran Darijo Srna should help Cagliari avoid relegation again.

Atletico Madrid’s off-season moves have been far more prominent, with Thomas Lemar, Gelson Martins, Santiago Arias, Rodri and Jonny Castro accelerating the evolution of Diego Simeone’s squad in a year in which his team is expected to challenge for the title again. Lemar, Martins and Rodri all featured against Stuttgart and should be heavily involved in Italy too.

to watch Cagliari vs Atlético Madrid?

Bet365 has you covered with a live online stream if you are a registered member of the leading online betting company that has streaming coverage for more than 70.000 live sports events during the year.