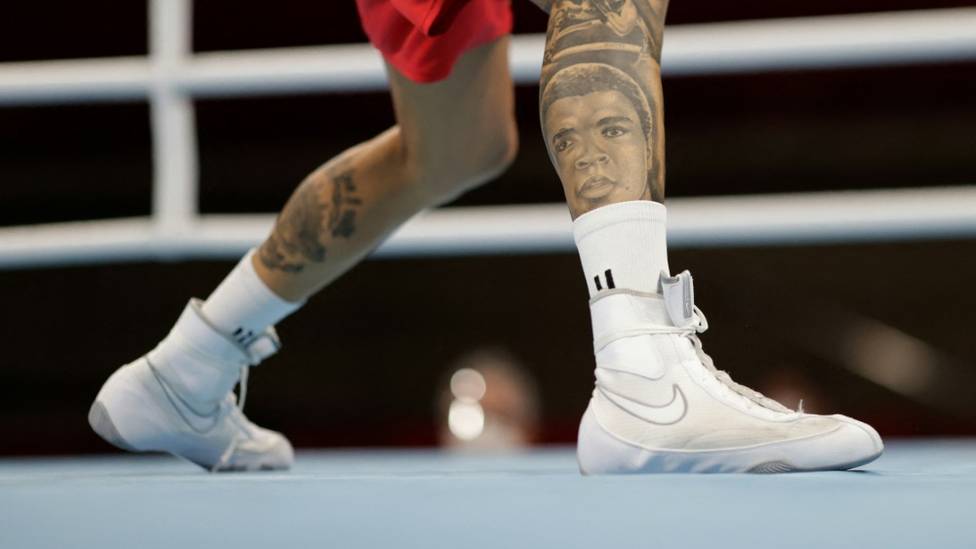 Russian Umar Kremlev has been re-elected as President of the World Boxing Association IBA.

Kremlev had no opposing candidate at the congress in Istanbul after Dutchman Boris van der Vorst was ruled ineligible for election by a review commission. He intends to appeal the decision to the International Court of Arbitration for Sport (CAS). Meanwhile, the Olympic future of the tradition-steeped sport remains at stake.

For the time being, Kremlev will remain at the helm of the federation, which has been suspended by the International Olympic Committee (IOC) since 2019 due to numerous scandals, for another four years. He saved the IBA (formerly AIBA) economically with the help of its main sponsor Gazprom, but made it completely dependent on the Russian state corporation. The IOC doubts the necessary reforms under Kremlev (40).

“The IOC recognition of the World Boxing Association remains suspended and boxing is currently not included in the sports programme of the Los Angeles 2028 Olympic Games, with concerns remaining in the key areas of governance, financial sustainability and the proven integrity of the refereeing and judging systems,” Paquerette Girard Zappelli, head of the IOC Ethics and Compliance Commission, wrote to the IBA ahead of Congress.

Kremlev, who is said to be close to Russia’s President Vladimir Putin, has been head of the amateur boxers for 18 months. Under his leadership, the federation changed its name and logo, but further reforms are questionable. Boxing has been part of the Olympic programme since 1904, and in 2021 in Tokyo it was organised by the IOC itself after the suspension of the world federation.