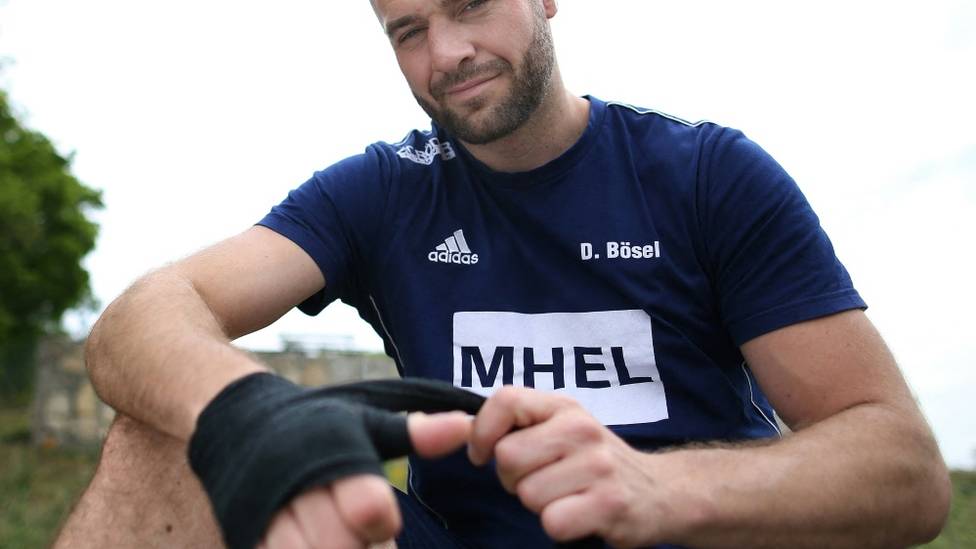 The dream of a big world championship fight in the WBA association has been shattered for the time being for light heavyweight boxer Dominic Bösel.

It was the USA premiere for the German light heavyweight world champion, his biggest fight so far – and the chance to become champion in a bigger federation. But the dream of a big world championship fight in the WBA federation has been shattered for Dominic Bösel for now.

The 32-year-old from Freyburg in Saxony-Anhalt lost the elimination fight against the clearly favoured Mexican Gilberto “Zurdo” Ramirez by knock-out in the fourth round in Ontario/California.

Bösel has been the IBO world champion since his victory over Robin Krasniqi in autumn 2020, the number 5 behind the “Big Four” WBA, WBC, IBF and WBO. Taking one of those belts would have come with greater prestige, but the unbeaten Ramirez was too strong for Bösel.

In place of Bösel, Ramirez now gets to challenge the Canelo defeater

Ramirez is now the mandatory challenger for Russian world champion Dimitri Biwol, who sensationally defeated Mexican superstar Saul “Canelo” Alvarez just a week ago. Biwol has been champion since 2017 in the weight class in which Henry Maske and Darisz Michalczewski had also once reigned.

Bösel had declared in the run-up to the duel with Ramirez: “Either I come out of the fight victorious or knocked out.” Bösel ultimately had no chance against Ramirez, who dethroned Artur Abraham as a super middleweight in 2016, in a one-sided fight.

The Mexican extended his impressive record to 44 wins (30 by knock-out) in 44 fights, for Bösel it was the third defeat in his 35th professional fight in his toughest test so far.