HomeMotorsportsBottas surprised by Q2 exit: Alfa Romeo not as good as expected
Motorsports

Bottas surprised by Q2 exit: Alfa Romeo not as good as expected 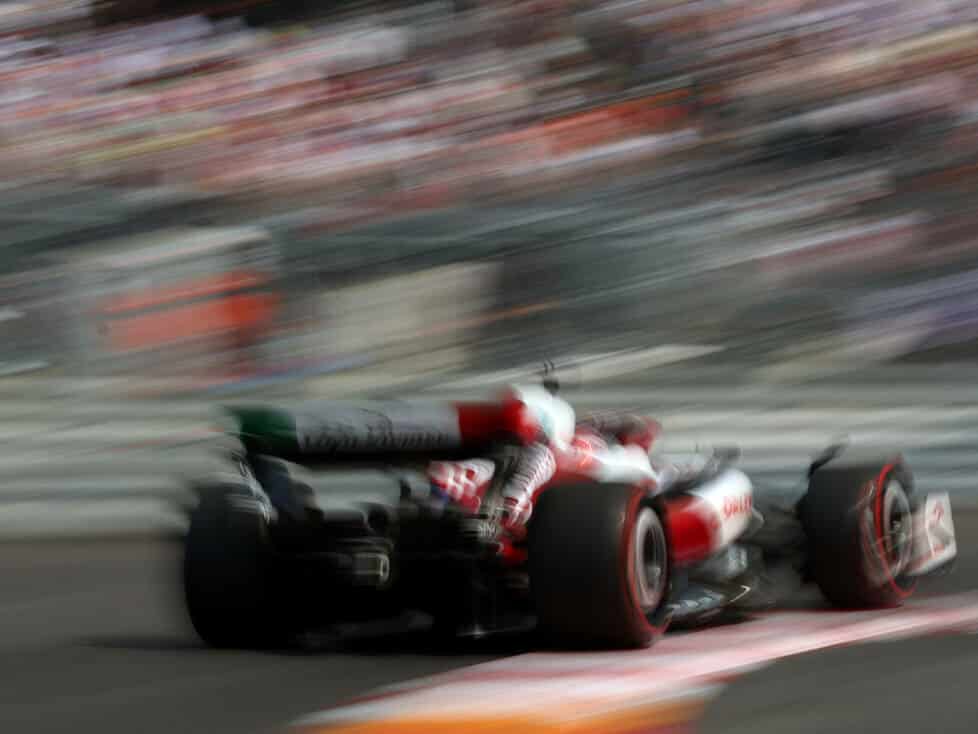 For the second time this season, Valtteri Bottas failed to finish in the top 10 in qualifying – But he says that has little to do with his missed practice session on Friday

For Valtteri Bottas, qualifying in Monaco was a disappointment. For only the second time since Melbourne, the Finn failed to make it into the top 10 and was stuck in Q2 in his Alfa Romeo in twelfth place. He was more than two tenths of a second off making it into Q3, and doesn’t think he could have found that.

“I think the car just underperforms a little bit here,” he said. “It’s a bit surprising because I thought it would run great for us. It doesn’t.”

That started in Free Practice on Friday, when the Finn virtually missed a practice session for the fourth time in a row. But he doesn’t think the Q2 exit was aftershocks of that: “Actually, I had a good rhythm,” he says. “I had a good practice session before that and felt confident and good in qualifying. “

“I don’t think it was because of that,” Bottas continues. “We also changed the set-up again and it felt quite okay, so I don’t think that played a big part. But for some reason the track doesn’t suit us. “

At least it went better for Bottas than for his teammate Guanyu Zhou, who only finished in last place. The Chinese was a victim of the hectic closing stages and didn’t get back across the finish line to start his lap on the restart after the red flag – nor did Bottas, for that matter, but his time had been good enough before.

“There was just a long queue in the pit lane and we couldn’t get in front,” Bottas said. “So we were at the end of the queue.”

The Finn knows it’s also up to him now to build the rookie back up a bit. “He still has to focus on the race. We can still score points and that will be the next target,” Bottas said. “But at the same time it’s important that we understand why the performance was like that. “