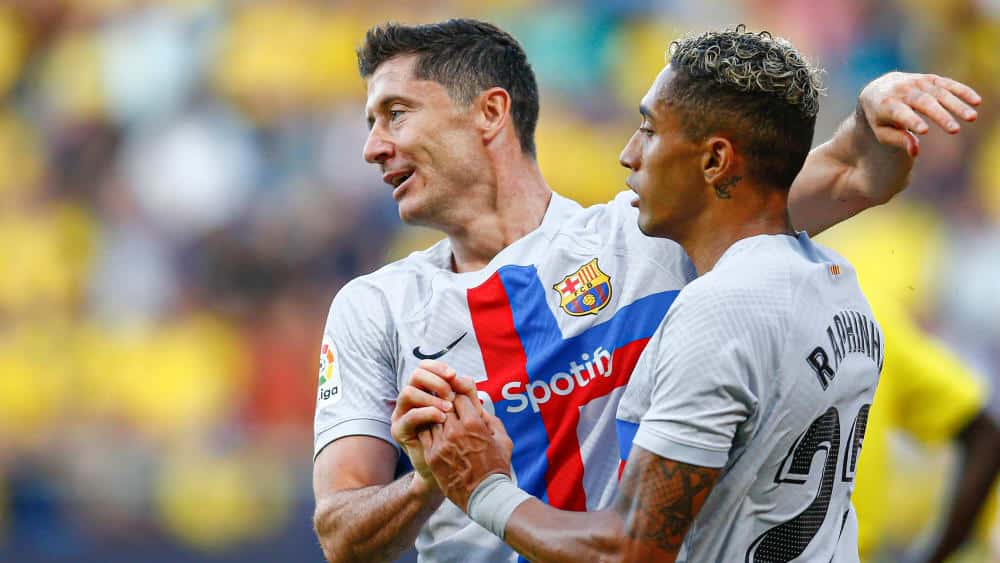 Although there were problems registering the new arrivals, FC Barcelona have announced positive financial figures for the past and current season.

As the Catalans announced on Monday evening, the 2021/22 financial year ended with a turnover of 1.017 billion euros and a profit of 98 million euros.

Barça’s board of directors also approved the budget for the 2022/23 season, which includes revenues of 1.255 billion euros and a projected profit of 274 million euros.

Although the club had closed the 2020/21 financial year with a loss of 481 million euros, numerous costly new signings had been made in the summer. In order to raise the necessary funds, Barça had, among other things, sold shares in future TV rights and the in-house “Barça Studios”.

Thus, at the last moment, the current runners-up also fulfilled the financial fair play requirements of the Spanish league and were able to register Robert Lewandowski & Co. in time for the start of the season and obtain their playing rights.