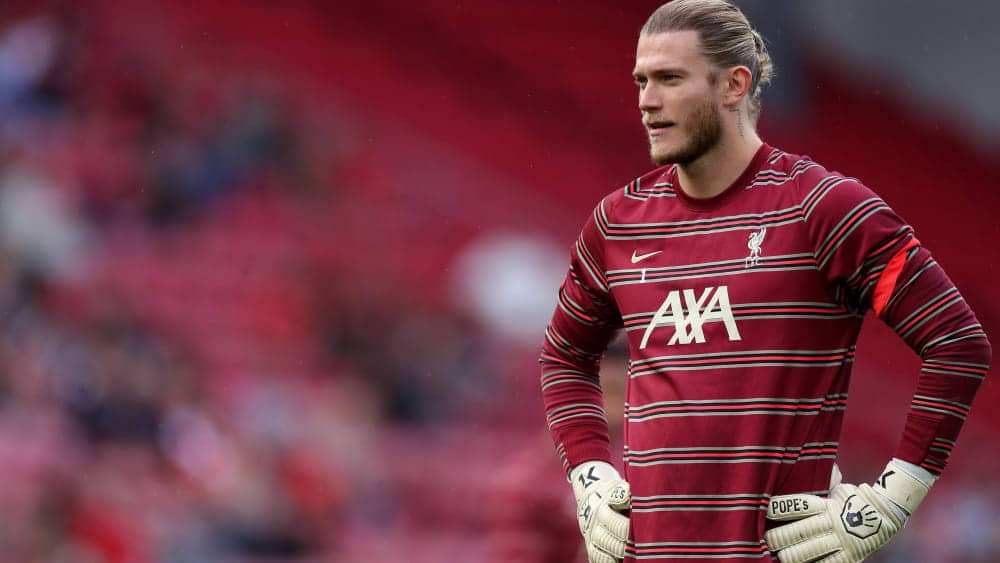 Loris Karius makes another stop in the Premier League: Newcastle United sign the 29-year-old after the loss of their substitute goalkeeper – but for the time being only until January.

Karius will be handed a short-term contract at Newcastle with the option to extend it until the end of the season and will act as back-up to international goalkeeper Nick Pope at the Premier League eleventh-tier club. “He is a very good goalkeeper with Premier League and European experience and he will provide competition and support for an important part of the season,” Newcastle coach Eddie Howe is quoted as saying in the press release.

Substitute keeper Karl Darlow’s ankle injury, sustained in training last week, had forced the Magpies into action a week after the transfer deadline. Slovakia’s Martin Dubravka, last season’s No.1, was loaned to Manchester United by Newcastle shortly before the end of the transfer window. The 29-year-old Karius is well aware of his role at the Premier League’s bottom club. “My goal is to push Pope to perform well,” the goalkeeper revealed in the club’s own interview.

Karius had to make a quick decision

Furthermore, he gave an insight into how quickly the negotiations went. The goalkeeper had only had five to ten minutes to think about whether he wanted to do it. It didn’t take Karius long to make the decision: “I felt it was the right project for me.”

Karius’ contract with Liverpool FC had expired at the end of June and he had not had a club since then. Therefore, the newcomer is now looking forward to training with a team again. His star at the Reds sank after the mistakes in the 2018 Champions League final against Real Madrid. Liverpool subsequently signed his current number one Alisson. Karius did not make another game for LFC, who had brought him from Mainz in 2016. Loan spells to Besiktas (65 competitive games) and Union Berlin (five competitive games) followed.