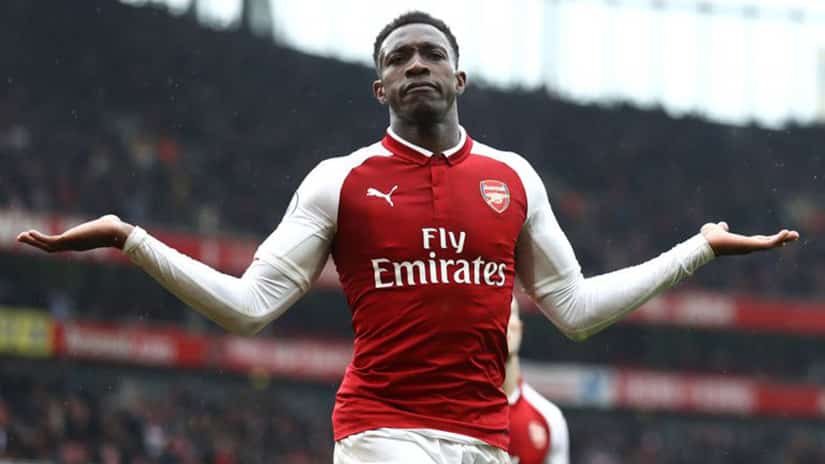 Once upon a time, Manchester United sold Danny Welbeck to Arsenal. For all intents and purposes, Welbeck was a bust, at least according to Gunners’ fans. Not too long time ago, Arsenal sold Alexis Sanchez to Manchester United. Following his early struggles in a Red Devils shirt, when Rio Ferdinand claimed the Chilean was “a shadow” of himself and “a stranger” in the team, Arsenal fans rejoiced and called the transfer a revenge to United for selling them Welbeck. The notion seemed funny at the time, but looking at the stats, it might be closer to the truth than we imagine. 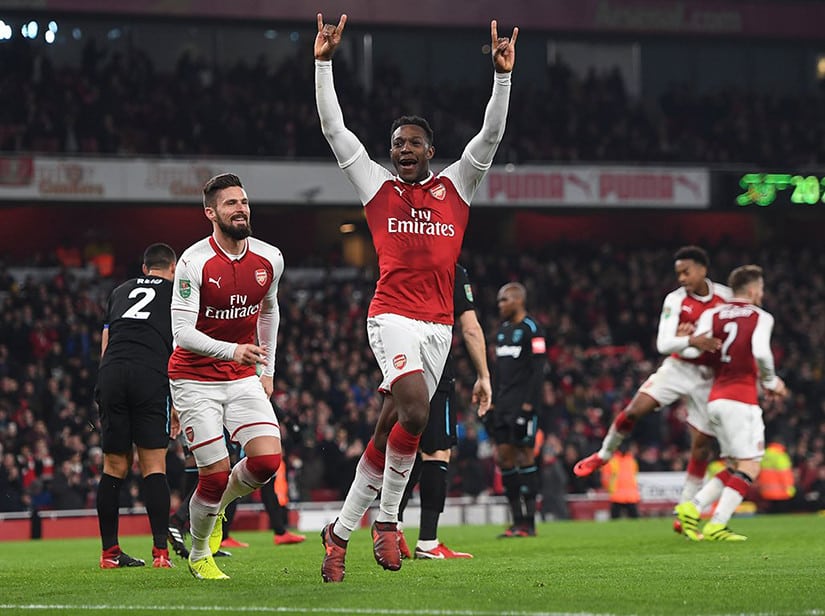 You see, Danny Welbeck hasn’t featured for Unai Emery often, but last night, he scored two goals in Arsenal’s Carabao Cup 3-1 win against Brentford to bring his season total to four. At the same time, Alexis Sanchez hasn’t been able to find the net (zero goals) and does not look comfortable in Mourinho’s system. At this moment, he looks like a bust as much as Welbeck does, which certainly makes Arsenal fans happy.

Welbeck was one of nine new players to come into the team for the cup tie with Brentford. Mohamed Elneny, Bernd Leno and Alex Iwobi were all given opportunities to impress, while youngster Emile Smith-Rowe made his debut. Welbeck was the star of the show, though, as he caused problems for the visitors’ defense all game long. He scored his first goal after just five minutes of play, heading home a Guendouzi cross, and added a second in the 37th minute. Irish international Alan Judge gave Brentford hope with a second-half strike, but The Bees couldn’t find a way to a second. Lacazette, who came in as a substitute, sealed the 3-1 win in stoppage time. 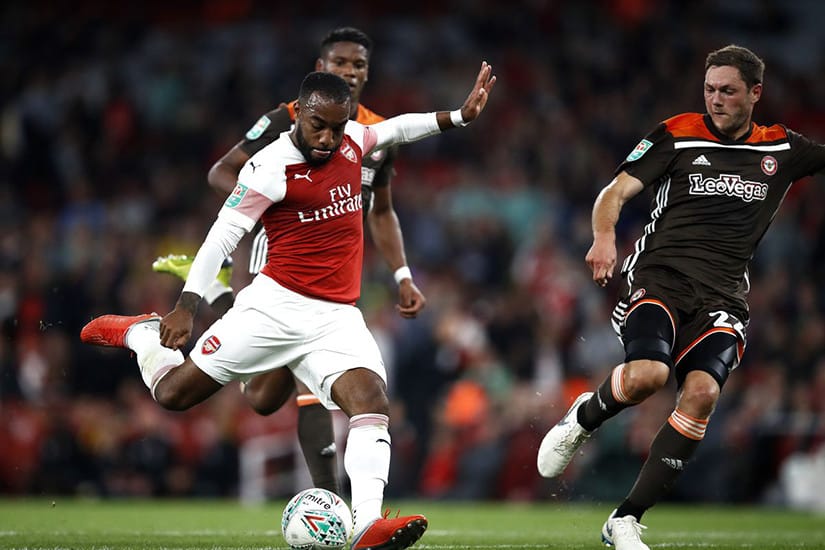 The victory was Arsenal’s 6th straight in all competitions. Their form has picked up after a slow start under Unai Emery and they will try to keep the momentum going by defeating Watford on Saturday.