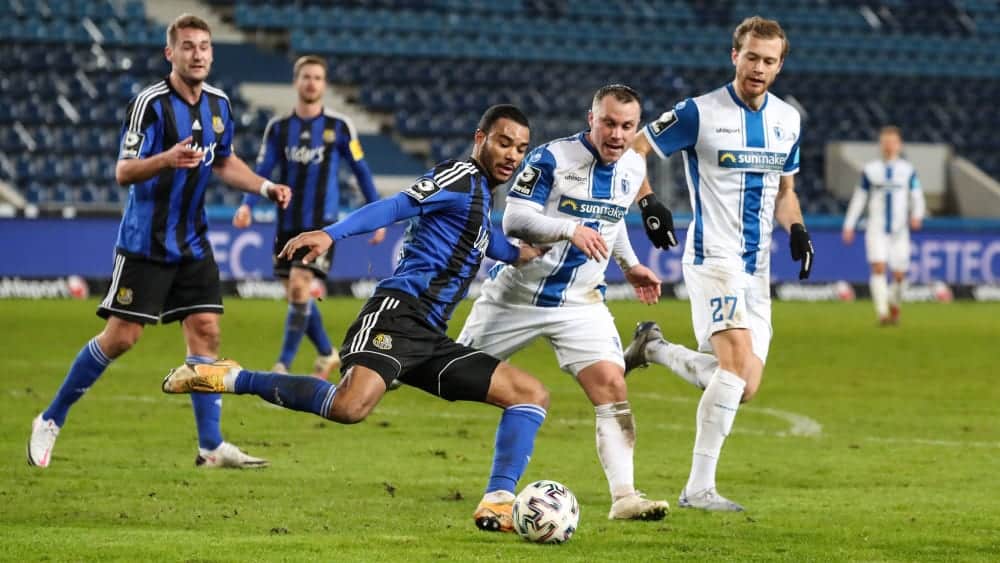 Attractive broadcasting slot for the 3rd division: At the end of January, ARD will broadcast the duel between 1. FC Magdeburg and 1. FC Saarbrücken as an evening match.

Five games at 2 p.m. – and then the match between Magdeburg and Saarbrücken, which will not kick off until 5.55 p.m. and will be broadcast on ARD: That is the Saturday programme of the 24th matchday of the 3rd division.

For Magdeburg and Saarbrücken, the match on the last weekend in January will already be the fourth of the year.

In one and a half weeks, the FCM will start as autumn champions with an away match at the second team of SC Freiburg, while Saarbrücken, in fifth place in the table, will be the guests of Osnabrück for their opener.