Amnesty demands millions in compensation from FIFA and Qatar 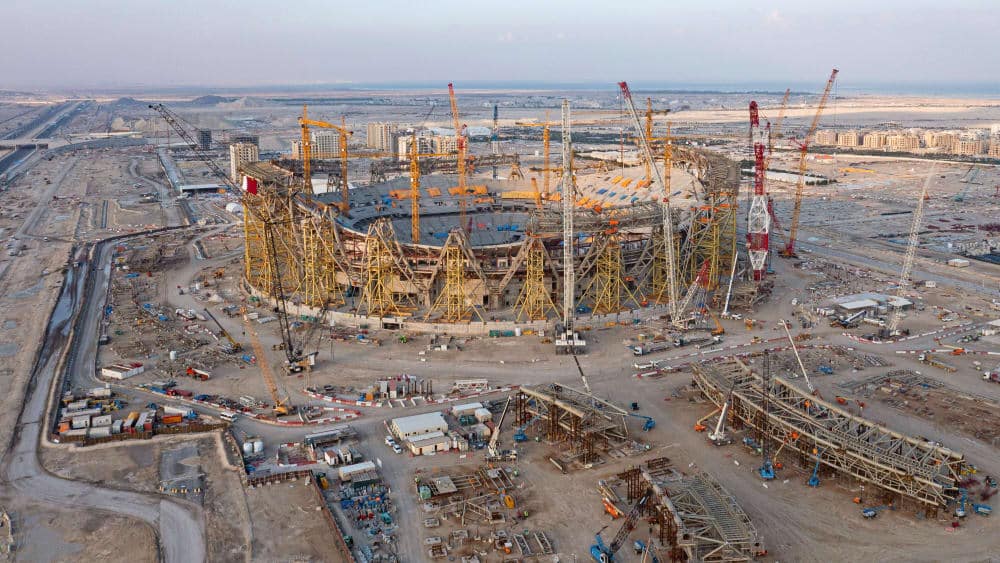 For years, there has been much criticism of FIFA and Qatar for numerous human rights violations in connection with the World Cup. Now Amnesty International is demanding 440 million US dollars in compensation for those affected in a new report.

In an open letter published by Amnesty International together with the report “Predictable and preventable. Why FIFA and Qatar should remedy the 2022 World Cup abuses”, human rights organisations such as Human Rights Watch, trade unions and supporters’ groups call on FIFA President Gianni Infantino to work with Qatar to set up a comprehensive compensation programme for migrant workers.

The letter to Infantino calls for a total of at least 440 million US dollars in compensation. This is equivalent to the prize money for the 2022 World Cup, and is intended to pay for the reimbursement of unpaid wages, extortionate recruitment fees and compensation for injuries and deaths.

Following renewed accusations by Amnesty International, the World Cup organisers in Qatar have already admitted to the exploitation of workers at at least two football tournaments a few weeks ago. Three companies had not followed rules in several areas, a statement from the World Cup organising committee said. These violations were “absolutely unacceptable”.

“Even before the World Cup was awarded to Qatar, the massive violations of migrant workers’ rights were well documented and known. FIFA knew – or should have known. The fact that human rights played no role in the entire award process is fatal,” criticises Katja Müller-Fahlbusch, expert for the Middle East and North Africa region at Amnesty International in Germany.

Call on the DFB

In addition, the organisations address the DFB. The association should join the demand “for the establishment of an independent and adequately equipped compensation mechanism”.