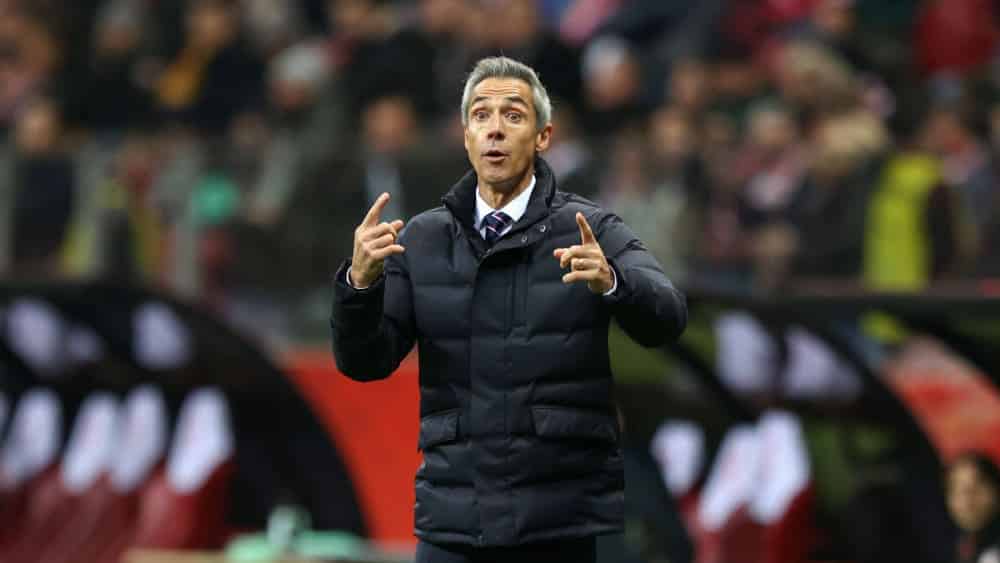 Poland’s national team needs a new head coach. After less than a year, Paulo Sousa quits – and already has a new employment contract.

In January this year, the former BVB player took up the post of national coach in Poland. A pan-European European Championship followed, in which the White and Reds around top striker Robert Lewandowski disappointed with only one point and were already eliminated after the group stage. The team finished the World Cup qualifiers as group runners-up and still has a chance to qualify via the play-offs.

They will play Russia and the winner of the match between Sweden and the Czech Republic for a ticket. However, Sousa will no longer be on the bench in Russia at the end of March. The Portuguese had asked for the early termination of his contract, which was originally supposed to run until March 2022.

But the Poles did not want that. The president of the association, Cezary Kulesza, wrote on Twitter at Christmas that he did not want to comply with the request because it was “extremely irresponsible behaviour”. Now, however, the turnaround followed. “As a board, we have unanimously decided to terminate the contract with Paulo Sousa,” Cezary Kulesza wrote on Twitter on Wednesday evening. According to the statement, Sousa would pay compensation.

Also on Wednesday evening, Sousa’s next coaching stop was already announced: The Portuguese will be the new coach of Flamengo Rio de Janeiro and signed a contract there for the next two seasons.