HomeLigue 1After Saar-Pfalz Derby: Fines for Saarbrücken and Kaiserslautern
Ligue 1

After Saar-Pfalz Derby: Fines for Saarbrücken and Kaiserslautern 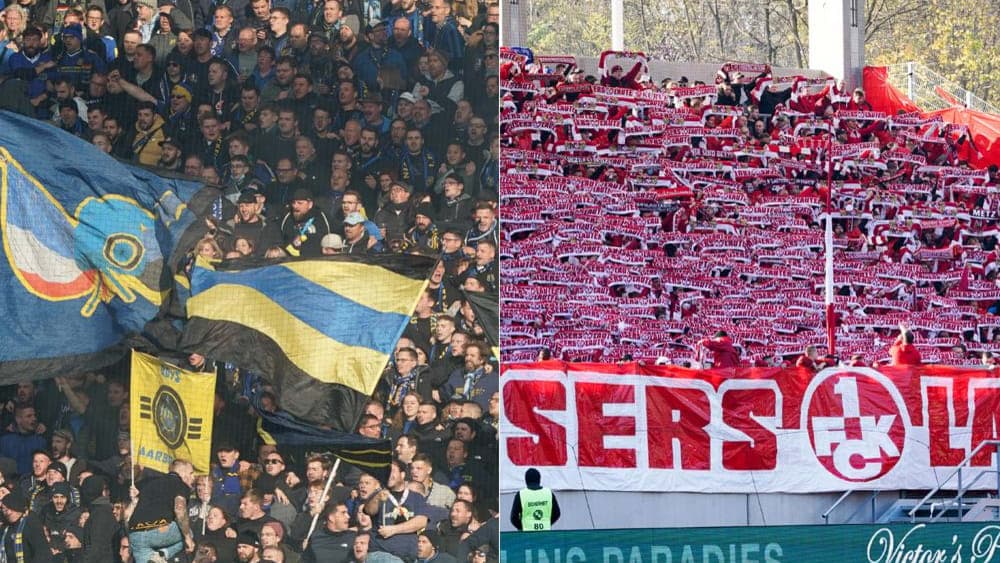 The incidents surrounding the Saar-Pfalz derby between Saarbrücken and Kaiserslautern have repercussions for the clubs: Both clubs were sentenced to pay fines.

The Saar-Pfalz derby on 6 November 2021 in the sold-out Ludwigsparkstadion with 15,544 spectators was a heated affair. Not only on the pitch, but also in the stands. The kick-off of the game, which the Red Devils won 2:0, was delayed by about five minutes. The reason was the ignition of numerous pyrotechnic objects in the respective fan blocks of both clubs. Some supporters of both clubs also repeatedly set off various pyrotechnic objects in the further course of the match. Due to the setting off of Bengal fire and ten firecrackers in the FCK fan block during the break, the restart was delayed by two minutes.
In addition, fan paraphernalia belonging to the visitors was set alight in the Saarbrücken fan block during the match. Furthermore, in the 88th minute, Saarbrücken spectators threw three filled plastic cups onto the pitch in the direction of the referee’s assistant, which led to a brief interruption of play. After the whistle was blown by referee Florian Badstübner, around 50 FCS supporters stormed the pitch. The security staff prevented them from entering the Kaiserslautern spectators’ area.

Because of the incidents, the DFB sports court fined Saarbrücken 24,000 euros on Thursday and 1. FC Kaiserslautern 35,000 euros. However, parts of these sums can be used for security or violence prevention measures. Kaiserslautern has 10,500 euros at its disposal for this purpose, Saarbrücken 8,000 euros. The measures must be proven to the DFB by 31 August.

In view of the incidents, the fines for both clubs, which are based on the penalty catalogue, would have been even higher. However, the DFB Sports Court “currently grants a 25 per cent discount in general with regard to the financial losses currently incurred by the clubs due to reduced spectator capacity at Corona times.” Both Saarbrücken and Kaiserslautern have agreed to the ruling, making it legally binding.