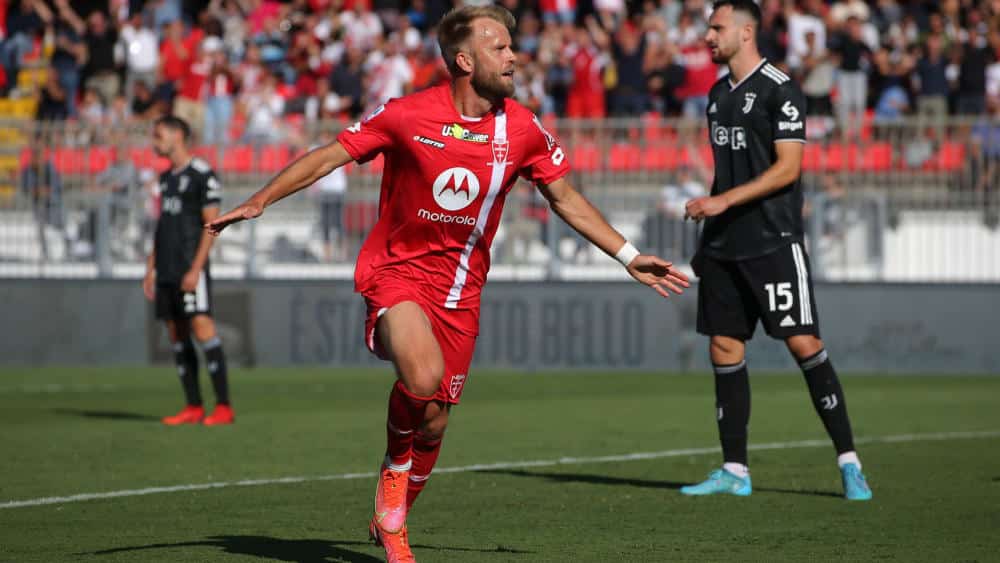 Juventus Turin continued their poor start to the Serie A season. The Old Lady deservedly suffered their first defeat at promoted AC Monza after a harmless performance. Returnee di Maria was unable to keep his nerves in check

Monza, with Raffaele Palladino as their new coach – Giovanni Stroppa was sacked after the promoted side’s first win of the season in a 1-1 draw at Lecce – went into the game against Juve as heavy underdogs.

Juve coach Massimiliano Allegri, who was replaced by Marco Landucci after being sent off in the turbulent league clash against Salernitana (2-2), made three changes from the 2-1 defeat to Benfica Lisbon. Bonucci, Cuadrado, who was suspended for the league, and Milik were replaced by de Sciglio, Gatti and di Maria.

The first half was not a matter of concern. The Old Lady was unable to make an impression against a staid Monza side that was nevertheless eager to get going, and was a disappointment all along the line.

Di Maria flies off the pitch

The sad highlight of a subterranean performance by Allegri’s team was the dismissal of di Maria, who blew a fuse in a harmless challenge on Izzo in midfield shortly before half-time (40.).

Monza opened the second half with a good chance from Dany Mota (51). On the other side, the visitors, outnumbered, showed a better distribution of space than before the change and Miretti came close to the home side’s goal for the first time (53).

The promoted team sensed their chance to win due to the numerical superiority, changed three times and Joker Gytkjaer threatened the Juve goal a little later (57th), as did Carlos Augusto (64th). The Bianconeri occasionally counter-attacked, but played a poorly executed three-on-two counter-attack (Danilo, 68th).

So it came as it had to come: Monza’s winger Ciurria appeared on the right flank and crossed into the middle, where Gytkjaer sprinted into the assist and tucked the ball into the short corner (74.).

The game was over for Kostic after 78 minutes – Kean came on. And it was the 22-year-old attacker who had the best chance for Juve in the entire match, but missed the equaliser with his too unplaced header (82nd). And so it remained 1-0 for Monza – the first win for the Lombards in Serie A was synonymous with the first defeat for Juve, who are languishing in midfield.