HomeFootballAfter more than 500 competitive games, it's over: Kolarov announces end of...
FootballFootball News

After more than 500 competitive games, it’s over: Kolarov announces end of career 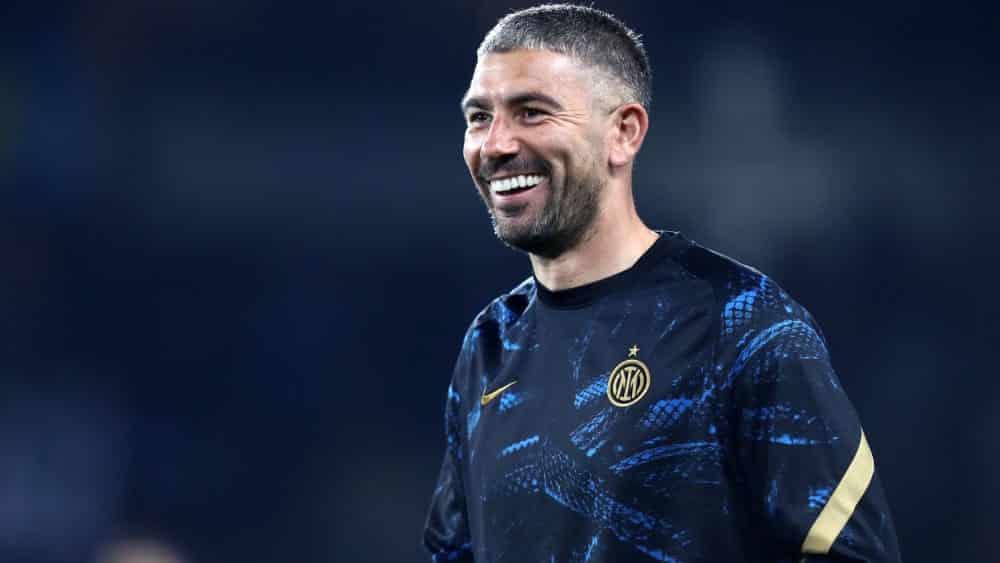 Aleksandar Kolarov ends his active career at the age of 36. The powerful left-footer, who was particularly dangerous when it came to standards, was most recently under contract with Inter.


The defensive man addressed the Italian news agency ANSA with a letter: “I always knew that this day would come sooner or later, and yet I am grateful that I was able to realise my dream,” read the Serb’s words on his career end.

In the end, the career of the now 36-year-old ends where it once began. It was in Italy that Kolarov took his first steps at the highest level: in 2007 he left his Serbian homeland to join Lazio, where he reeled off 90 competitive games in three years. His performances attracted the attention of Manchester City, who signed the then 24-year-old left-back from Rome.

The Serb played over 200 games in seven years for the Skyblues. He was denied the Champions League trophy, but in 2012 and 2014 he was crowned English champion with City. He was always a danger offensively and thrilled the fans with his precise left foot, with which he scored a total of 15 goals for the Citizens. Opposing defences were particularly wary of the tall Serbian’s ability to take action at set-pieces.

In2017, Kolarov then departed England as competition grew in City’s bulging squad. It was off to his previous club’s big rivals in Italy, AS Roma, for him. While he was still a regular there during his three-year spell (128 games), he has spent the past two years winding down his career at Inter – lifting the Italian championship in 2021 and, more recently, the Italian Cup.

After extending his contract by one year last summer, the 94-time international (eleven goals) has now announced the end of his career. What’s next? “I want to build my second life in football,” says Kolarov. He has a “new” career in mind as a sports director or scout.