After duel with LeBron: NBA’s top rookie Holmgren out for entire season 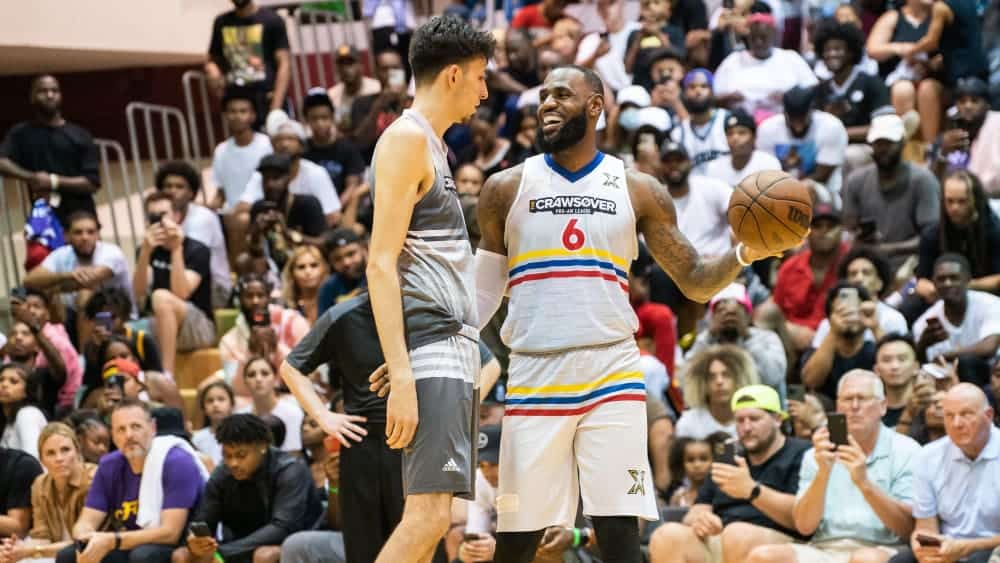 Chet Holmgren, selected second overall in this year’s draft, will miss the entire NBA season due to a foot injury.

This was announced by his team Oklahoma City Thunder on Thursday (local time). According to general manager Sam Presti, the 20-year-old Holmgren tore a tendon in his right foot and will need surgery.

The lanky centre was injured in a so-called Pro-Am game, in which professionals play together with amateurs, in Seattle at the weekend. After a defensive play against superstar LeBron James of the Los Angeles Lakers, Holmgren left the court with a limp.

No playoff series won since 2016

The injury is a major blow to the Thunder, who have not won a play-off series since the departure of superstar Kevin Durant in 2016 and were now looking to build a new team around Holmgren, among others.

Holmgren averaged around 14 points and 10 rebounds for Gonzaga University in last year’s US Collegiate Championship and impressed most with 3.7 blocks per game.