After confiscation: Iran gives Daei his passport back 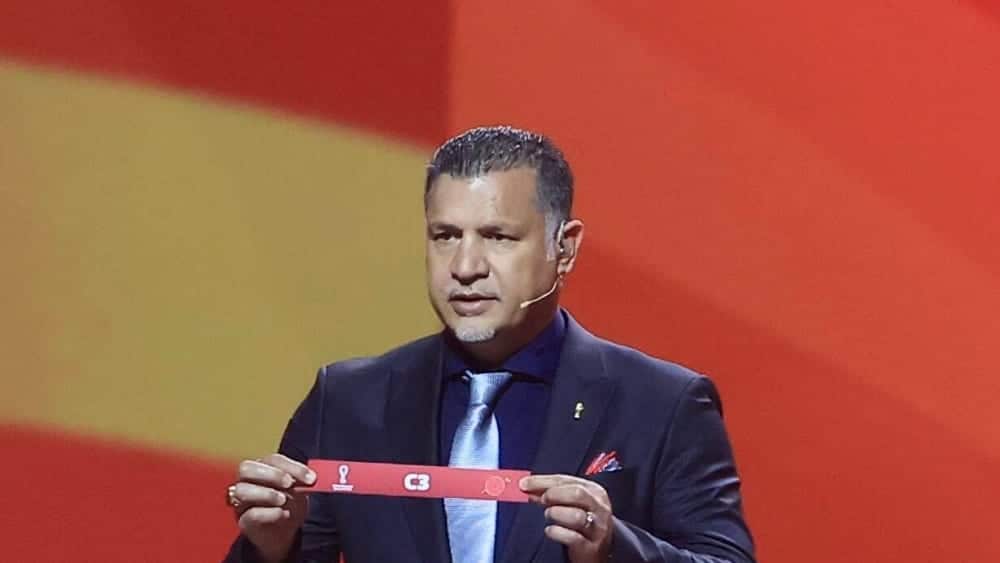 Iranian authorities had initially confiscated the passport of former national player Ali Daei on Monday afternoon after he called against repression, violence and arrests. Daei has since had his identity document returned.

This is how fast it can happen: Ali Daei says he has received his passport back from the Iranian authorities. This only came about after an unpleasant action towards the former national player.

The 53-year-old Daei’s passport was confiscated with immediate effect as late as Monday afternoon. The former Bundesliga professional of Arminia Bielefeld, Bayern Munich and Hertha BSC was apparently not allowed to leave his home country anymore, as the Iranian record international (149 appearances, 109 goals) had stood up for women’s rights in his homeland.

Iran’s first measure was seen as a reaction by those in power. Daei had called on social media to “solve the problems of the Iranian people instead of resorting to oppression, violence and arrests”. Iran has been the scene of protests since 22-year-old Kurdish woman Mahsa Amini died in police custody on 16 September. The woman had been arrested by the so-called morality police for an alleged violation of the country’s dress code.

Ten days ago, another ex-national player, Hossein Maahini, was arrested for the same criticism of the country’s authorities. Bayer Leverkusen’s Sardar Azmoun has also expressed solidarity with Daei alongside Daei’s ex-club Hertha BSC, Azmoun joined the protests in Iran. “Shame on you all, how carelessly people are murdered. Long live our women,” Azmoun (27) had written in a post that has since been deleted.

What happens next is open. But there are demands from the sports world to exclude the Iranian national team from the World Cup in Qatar in November and December. So far, the world governing body FIFA has not responded. Iran was drawn in preliminary round group B, together with the USA, England and Wales.