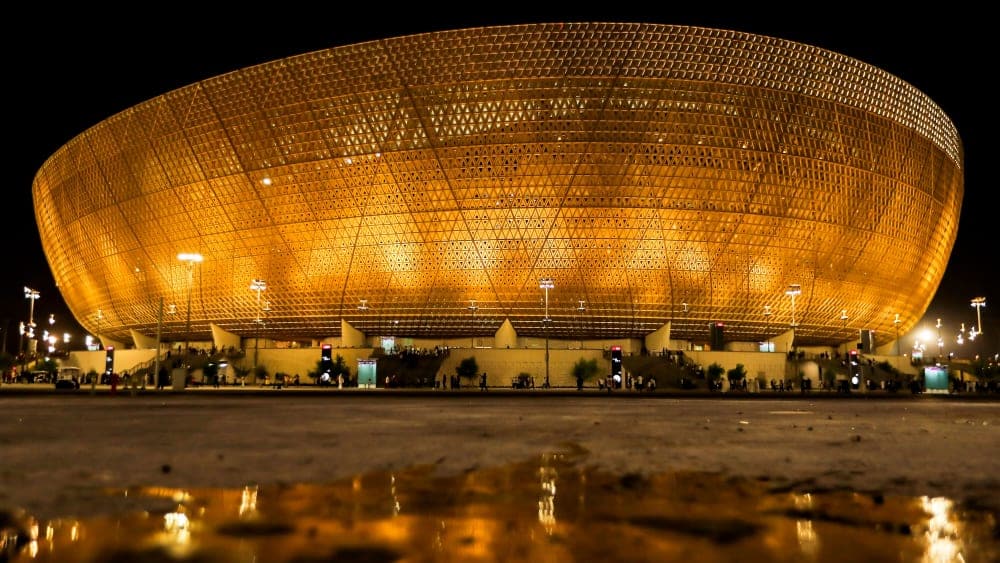 Qatar will also host the Asian Cup next year after the 2022 World Cup. The emirate will stand in for China

Originally, China was supposed to host the Asian Cup in 2023. The Middle Kingdom had returned the hosting role in May this year due to its continued strict no-covid policy.

In addition to Qatar, Indonesia, Australia and South Korea also applied to represent China, but Australia withdrew. The decision in favour of Qatar was announced by the Executive Committee at a meeting in Kuala Lumpur, Malaysia. According to AFC President Shaikh Salman bin Ebrahim Al Khalifa (Bahrain), “Qatar’s capabilities and experience in hosting major international sporting events” were among the reasons why the Emirate won the bid. Moreover, Qatar has the great advantage of already having a “world-class infrastructure” in view of the 2022 World Cup.

When exactly the tournament will take place has not yet been decided. Originally, it was to be played from 16 June to 16 July – but then there will be extreme summer heat in the Gulf. It is quite possible that the Asian Cup, like the 2022 World Cup, will therefore be postponed until winter. Qatar will be the defending champions at the home tournament; at the last event in 2019, the Qataris beat Japan 3:1 in a complete surprise.

Asia Cup 2027: Decision to be made between Saudi Arabia and India

At the same time, the AFC also announced that there are only two contenders left to host the 2027 Asian Cup: The decision will be between Saudi Arabia and India.