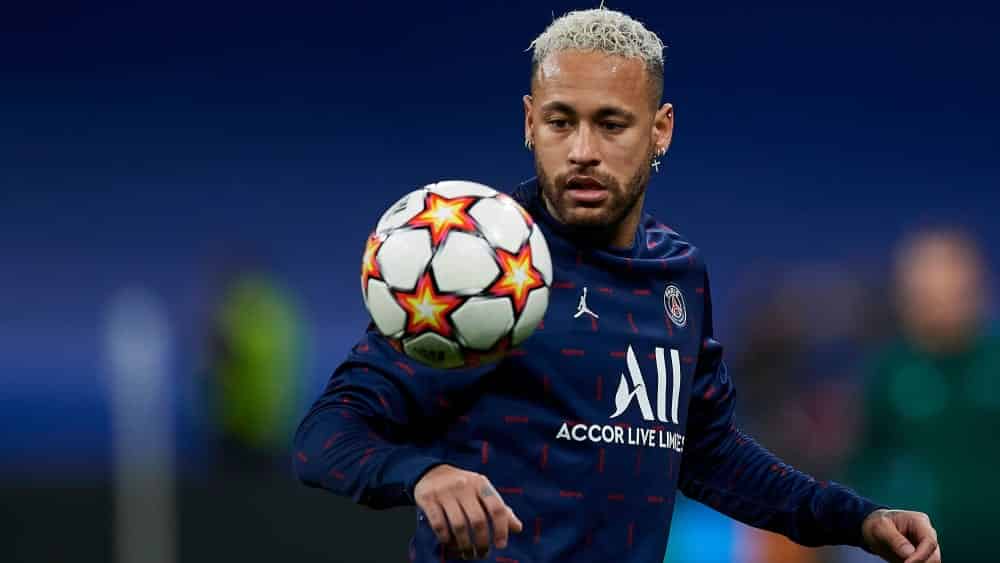 Paris Saint-Germain caused a stir off the pitch after their Champions League exit against Real Madrid. However, Neymar has now denied rumours of a possible physical altercation with Gianluigi Donnarumma.

PSG had an early exit from the Champions League against Real Madrid on Wednesday, but Paris continued to make headlines after the game. According to consistent media reports, PSG boss Nasser Al-Khelaifi and sporting director Leonardo allegedly pressed referee Danny Makkelie.

In addition, the Spanish “Marca” reported an argument between Neymar and keeper Donnarumma in the dressing room, after which both players had to be separated. However, on Thursday evening the Brazilian addressed his fans via Instagram and denied the reports: “There was no fight in the dressing room.” Neymar called reports that he had also blamed the PSG keeper for the intervening equaliser a “lie”.

To give his followers an insight, Neymar shared a chat history with the PSG shot-stopper. In the visible clip, Donnarumma apologised for “last night”. The keeper dubbed an article about the possible altercation as “unacceptable”.

Neymar, for his part, replied to the 23-year-old: “Friend! Calm down! It can happen in football and we are a team.” Besides, he is still young and will still win a lot, the 30-year-old found uplifting words for the Italian. After their Champions League exit, Paris are back in action in Ligue 1 on Sunday against Girondins Bordeaux.

“He knows his situation”: No land in sight for Hazard at Real