Negotiations deadlocked: What will become of Dybala? 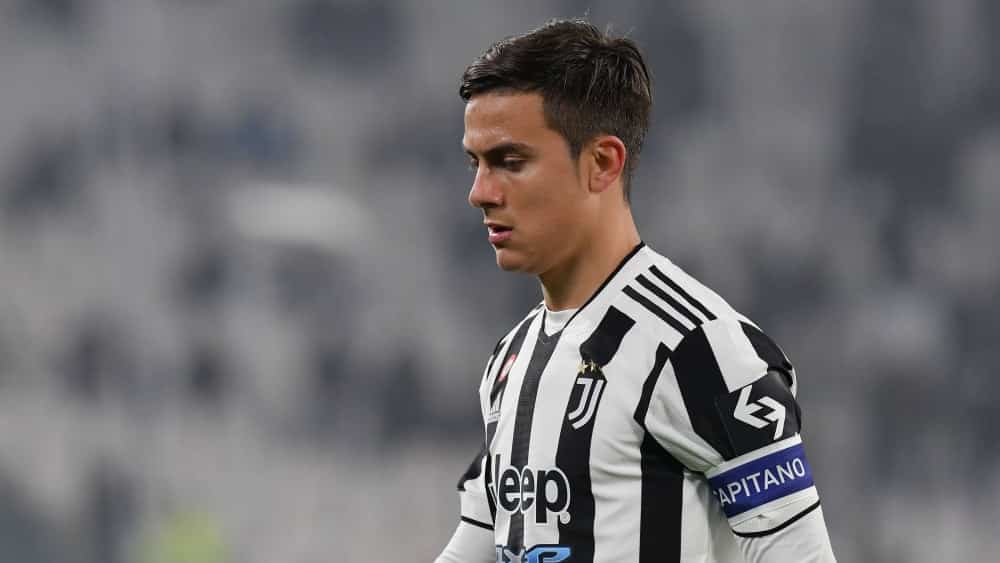 What will happen to Juventus striker Paulo Dybala? This question is currently being hotly debated in Italy. The parties are currently unable to reach an agreement.

Last summer and the following winter, Dybala’s contract, which expires at the end of June 2022, looked set to be extended, but in the end the Argentine and Juventus failed to reach an agreement on both occasions. As a result, the issue has still not been resolved – and a decision must be made.

The “Gazzetta dello Sport” reports that Juve are already prepared to make Dybala an offer, but no longer on the terms that were negotiated a few months ago. The negotiations are currently at a standstill, the ideas are apparently (still) too different.

The 28-year-old is said to be prepared in principle to continue playing for the Old Lady. So far, however, there is said to have already been an enquiry from Inter Milan. Of course, it is clear that a Dybala on a free transfer is an interesting topic for many top clubs in the summer. For the offensive man is a special player who can make the difference. 95 goals in 262 Serie A games prove that.

Dybala in the premier class on Wednesday?

“Today he trained, he’s working hard to be there against Villarreal. That’s the most important thing,” said Juve captain Giorgio Chiellini on Thursday, only wanting to focus on the sporting issue. Dybala has been out of action for a couple of weeks with a muscle injury, but he wants to be back next Wednesday for the Champions League round of 16 second leg against Villarreal. “I think we have to focus on the pitch,” Chiellini told Sky Italia. “If Dybala scores on Wednesday, we will all be happy.”

It remains to be seen whether club and player will come together. Indeed, Juve are also said to have some doubts about Dybala’s physical condition, having missed a total of 15 games this season since the end of September through injury. At the same time, the Old Lady would be very reluctant to let a player of Dybala’s quality leave on a free transfer.