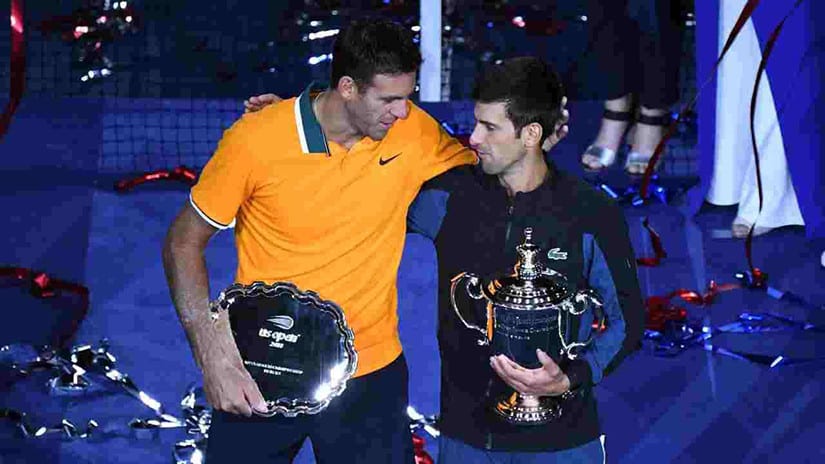 Roger Federer leads the all-time Grand Slam titles list with 20. Rafael Nadal follows suit with 17. According to Juan Martin del Potro, Novak Djokovic can catch both of them.

The Serb recently won his 14th Grand Slam title, tying Pete Sampras for third most all-time. In the US Open final, he beat Argentinian Juan Martin del Potro, a rival on the court and a friend off it.

“…when you see a friend holding the trophy, it’s good, too. I’m glad that Novak is the champion. He deserves to be. I will come back next year trying to take my trophy in my favorite tournament once again.”

When asked whether Djokovic can get to 20 major titles, this was del Potro’s response:

“We just do what we can against them. But Novak has everything to make records in this sport.”

Novak Djokovic back to his best

Novak Djokovic looks like his old self after a lengthy, frustrating absence following his elbow surgery. He admitted in his US Open trophy presentation speech that he had trouble coping with the injury and the help of his loved ones was what got him through it. Djokovic went back to his old coaching staff as well, re-hiring Marian Vajda, the man behind his rise to stardom. 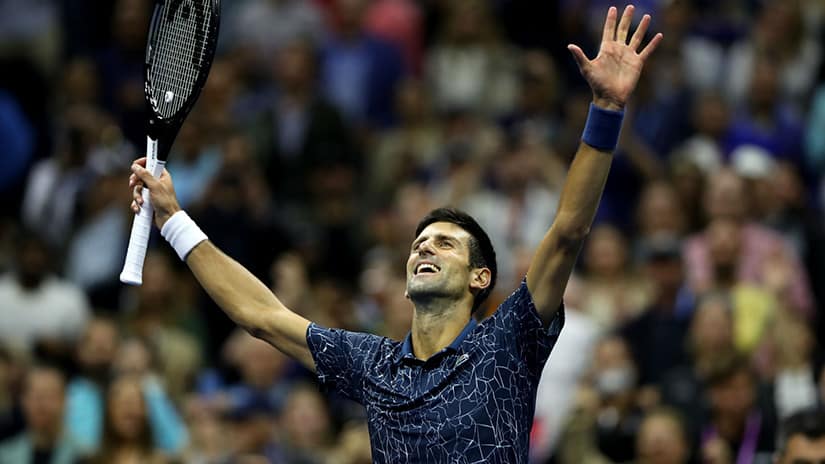 Meanwhile, Federer is 37 and has struggled lately, while Nadal’s knee tendinitis issues re-emerged in the semi-final against del Potro. At 31, Djokovic has at least a few more good years ahead of him. Considering the current shape of his adversaries, it is not far-fetched to think he can eventually usurp both on the all-time Grand Slam wins list.

Juan Martin del Potro waited nine years to return to a Grand Slam final, which is why the loss was so painful. Nevertheless, it was encouraging to see the gentle giant back at his best. If he can keep this up, del Potro will be in a men’s final again in no time. Health permitting, another major title awaits in the near future. 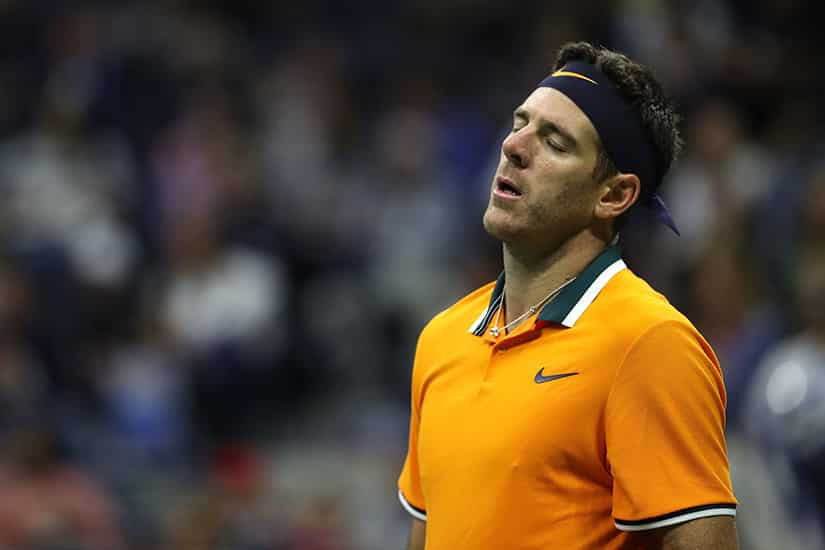