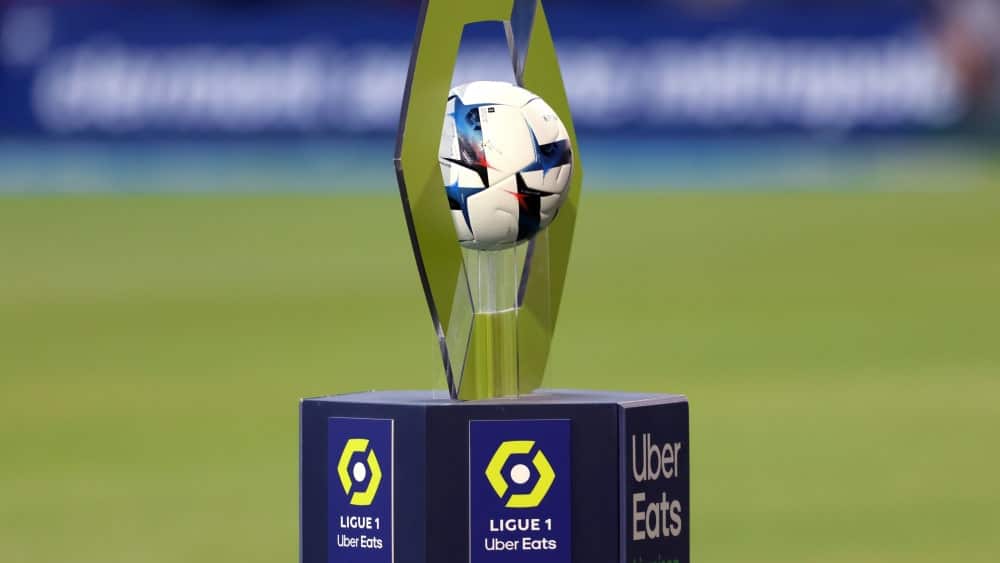 The current Ligue 1 season is the last with 20 teams. Why France is reducing to 18 teams – and what the consequences are.

From next season, the Bundesliga will no longer be the only championship in Europe’s top 5 leagues with 18 teams. The French professional football league decided last year to reduce the number of teams. Specifically, four teams will be relegated to Ligue 2 and only two teams will be promoted to the elite division. According to the LFP, the aim of this reform is to make the various leagues competitive. The downsizing was deemed necessary due to the severe economic crisis that rocked French football during Covid-19.

The move to 18 teams was also presented as the beginning of a solution to the huge revenue shortfall that plagued Ligue 1 during the period. The missing revenue was estimated at €1.3 billion and included the loss of television rights, the sale of players, sponsorship and ticket sales.

To maintain the number of 20 clubs in Ligue 2, there will also be four relegations from Ligue 2 and two promotions from the third-tier Championnat National at the end of the 2022/2023 season. “This is a very good decision that shows the unity of French football. Above all, it makes it possible to create the conditions for an ambitious reform plan for the future,” said LFP president Vincent Labrune after the votes. Only FC Metz, most recently relegated to Ligue 2, had voted against.

The competitiveness of the league is not the only reason that prompted the LFP to take this measure. Economic and financial reasons played a major role. After three seasons marked by crises – most notably Covid-19 and the chaos surrounding television revenues, which have dropped significantly as a result of the former television broadcaster Mediapro – Ligue 1 is embarking on an era of reconstruction.

The creation of LFP’s commercial subsidiary, in which the Luxembourg-based fund (CVC Capital Partners) holds 13 per cent, has been finally decided and will be accompanied by payments to the clubs. The 17 clubs already in Ligue 1 in 2021/22 have received a payment of €16.5 million, plus €8.25 million for the three promoted clubs Toulouse FC, AC Ajaccio and AJ Auxerre.

Further payments will be spread over the next two years. A total amount will be reached, which will be negotiated on the basis of notoriety criteria. According to “L’Equipe”, Paris St. Germain will receive 200 million euros, Olympique Marseille Olympique Lyon 90 each, Lille OSC, AS Monaco, Stade Rennes and OGC Nice 80 each and 33 million for all the other clubs.

When it comes to international rights, Ligue 1 lags behind the other major leagues in Europe in comparison. In the 2021/2022 season, the English Premier League received more than €1.5 billion from international TV revenue, the Bundesliga more than a billion and the Spanish league about €900 million.

Ligue 1 is tied to a contract with its partner BeIN Sports. The Qatari group will pay a total of 480 million euros for the period from 2018 to 2024. The distribution is based on the performance of the individual clubs. Ligue 1 wants to go into the next round of television rights, which starts in 2024, in a better position to make the league more attractive. Labrune is very optimistic in this regard. In an interview with the French business newspaper “Les Echos”, the LFP boss said: “Theagreed business plan is to achieve rights of 1.8 billion euros per year by 2028”.

Whether the goals set will be achieved is uncertain. Only Labrune is sure: “French football is saved. “