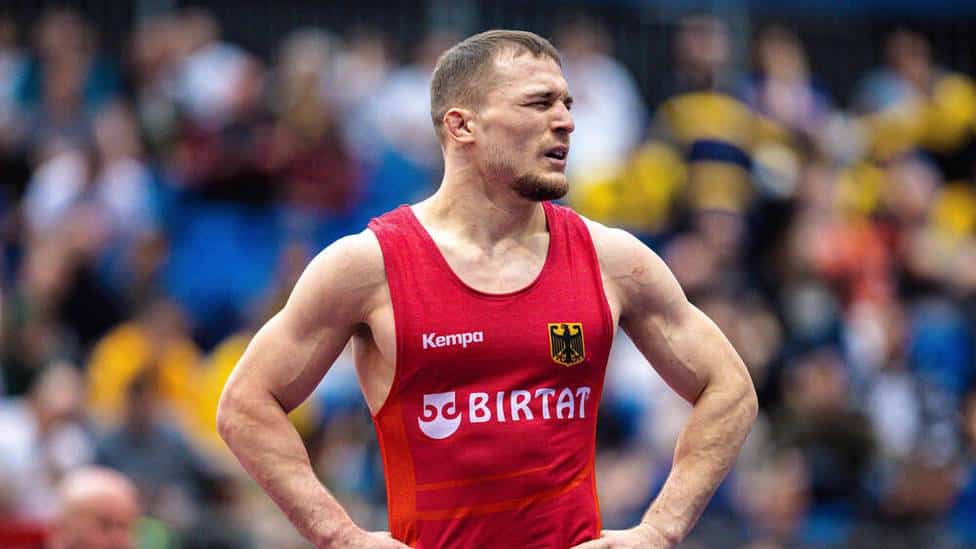 The losing streak of the German wrestlers continues on the sixth day of competition at the World Championships in Belgrade.

After all athletes had remained without a medal in the Greco-Roman style, the first freestyle wrestlers also continued the weak performance of the German Wrestling Federation (DRB). Kevin Henkel (70 kg), Lars Schäfle (86 kg) and Gennadij Cudinovic (125 kg) started with defeats on Thursday.

While Schäfle has already been eliminated from World Championships action, Henkel and Cudinovic can re-enter the fray in the hopeful round if their opponents Zain Retherford (USA) and Oleksandr Chozjaniwskyi (Ukraine) reach the final.