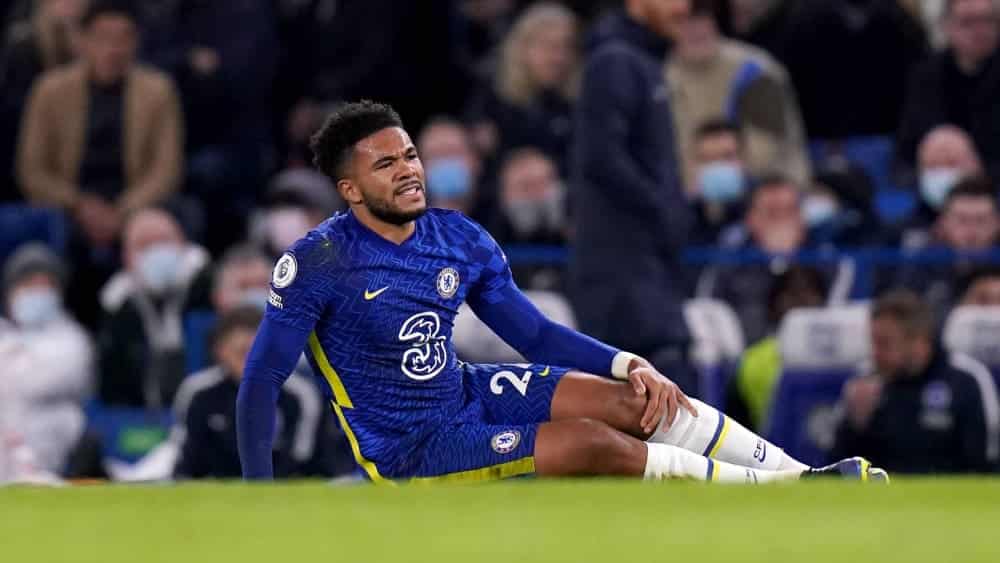 The knee is not cooperating: Chelsea professional Reece James has to take a break for weeks – and thus also misses the Winter World Cup in Qatar

London-born Reece James, who has played for Chelsea FC since 2006, has been making a name for himself since his loan return from Wigan Athletic in 2019.

The perennial right-back has already played 89 Premier League games and 26 Champions League matches, and has scored ten goals in both competitions. And, of course, he has long been an England international.

Strong games – just not at the World Cup

But James won’t be able to put on the Three Lions’ kit any time soon – which will also cost him the Winter World Cup in the desert state of Qatar, which takes place between 20 November and 18 December 2022. The reason: an injury in his left knee. The 22-year-old powerhouse suffered the injury in the 2-0 Champions League defeat to Milan last week, which was foreshadowed by the premature substitution in the 62nd minute for his team-mate Cesar Azpilicueta.

Particularly bitter: in the two most recent CL duels with the Italian champions, James has presented himself in captivating form, and in the first leg in particular he really sidelined his direct opponent Fodé Ballo-Touré, who was set up here.

As the Londoners have announced in the meantime, he will be out of action for at least eight weeks after suffering a ligament injury in his left knee – which will be at least in early or mid-December and therefore cost him his World Cup participation. And national coach Gareth Southgate this option.