Wiggins’ refusal to vaccinate could cost him over $14 million 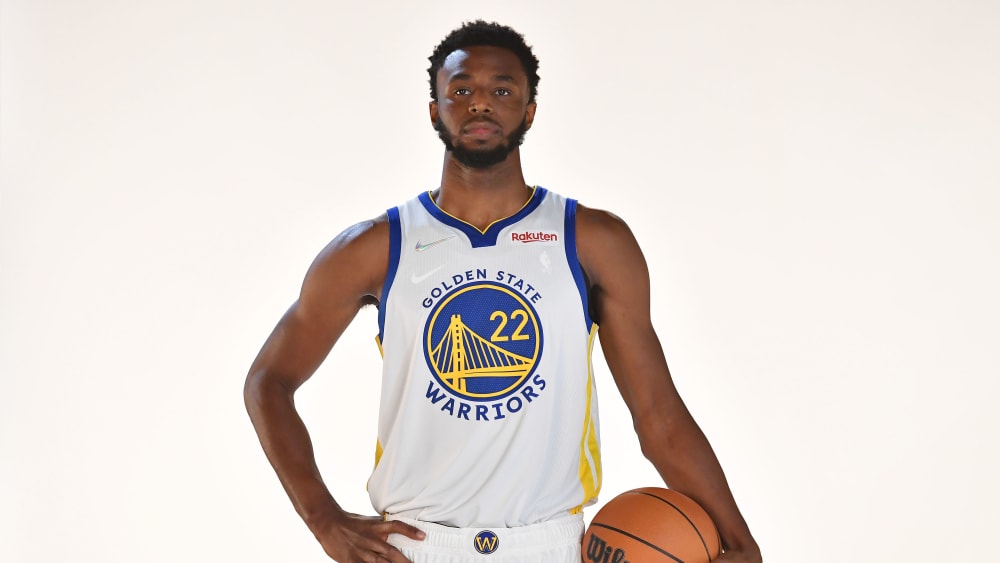 NBA players are not yet required to be vaccinated. However, state health departments can exclude unvaccinated players from home games. Andrew Wiggins of the Golden State Warriors is in particular focus in this regard.

Coaches, trainers and referees are already required to be vaccinated. According to the NBA, around 90 per cent of professional players are also already fully vaccinated. One of the few unvaccinated players is Andrew Wiggins of the Golden State Warriors, who is not deterred by the threat of a home game suspension.

Above all, the efforts of the NBA players’ union will allow the pros to play in the new season without the Corona vaccination. However, the health authorities in the respective states have the final say. This affects the Brooklyn Nets, the New York Knicks and the Golden State Warriors, as only fully vaccinated players are allowed to play on the home team in New York and San Francisco.

This is a big problem for the Golden State Warriors, who are at home in Oakland, California, and must abide by the San Francisco rules. That leads to newcomer Andrew Wiggins, who so far has been notoriously opposed to being vaccinated. “That’s my problem, not yours,” the 26-year-old said Monday on “Media Day,” referring to his looming home-game suspension.  He would not comment on his motives for refusing a vaccination. “It’s nobody’s business. It’s private and I want to keep it that way,” he is quoted as saying by “CNBC”.

There has also been silence from club bosses on the subject so far, though it should be clear to everyone that Wiggins is in a dicey situation. “My back is against the wall,” admitted the forward, who only has until 13 October to get vaccinated against COVID-19 if he wants to avoid a ban from the gym. Wiggins had already asked the NBA for an exemption from the vaccination requirement on religious grounds, but the request was denied.

What’s next? If he sticks to his stance, he will not be allowed to play home games or do training sessions at Chase Arena. His statements suggest that he will not back down. “I will fight for what I believe in. What’s right for one person doesn’t have to be right for another,” said Wiggins, who will have to live with major consequences if he sticks to his view. For it is not only playing time he will miss.

It could be really expensive for Wiggins

He will also have to choose between his convictions and team spirit, because as teammate Stephen Curry, who has already received the jab, explained, not having Wiggins on the team is “not ideal”. Curry, however, also stressed that he knew it was Wiggins’ decision in the end.

It could also be expensive for Wiggins, as missing 41 home games would also mean missing out on  $14,350,000 million in salary, as he pockets $350,000 (before taxes) per game. “Any player who chooses not to comply with local immunisation requirements will not be paid for the games they miss,” NBA spokesman Mike Bass told reporters on Wednesday.
On Tuesday, LeBron James of the Los Angeles Lakers had also changed his mind and got vaccinated. Whether Wiggins will follow him remains to be seen.