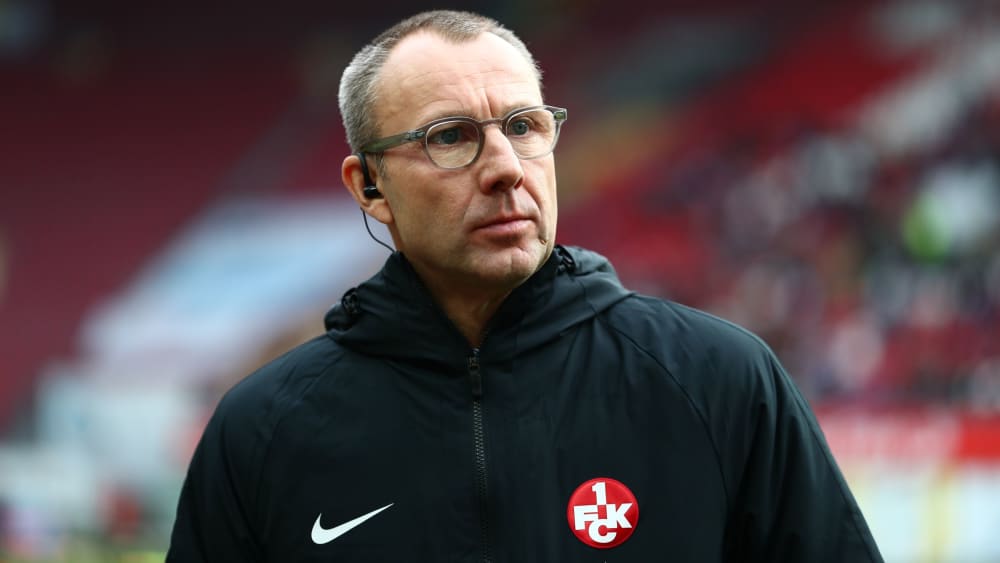 Soeren Oliver Voigt is no longer managing director of 1. FC Kaiserslautern with immediate effect. private reasons responsible for the separation.

A public notice from the Kaiserslautern Local Court reveals that Thomas Hengen has now been appointed as the sole managing director of Management GmbH. The ex-professional was previously responsible for the sporting area, Voigt for the commercial area. First, the “SWR” had reported about it on Tuesday. On Wednesday, FCK officially confirmed the separation.

Voigt had already not made any public appearances in the past few months.

Significant part in the debt relief

In December 2019, the 52-year-old, who served in the same position at Eintracht Braunschweig from 2008 to 2019, took charge at the Betzenberg. At the time, the club was in a highly unstable situation following numerous resignations. As a result, the Dortmund native was instrumental in FCK successfully completing insolvency proceedings in 2020.

Despite ongoing unrest and numerous internal and external resistances, he succeeded in deleveraging the traditional club and keeping it economically competitive with the help of a regional investor group. Voigt was also involved in the months-long struggle for a new stadium lease agreement with the city of Kaiserslautern.

For 15 months, he was the sole managing director of the outsourced professional department, and in March of this year, Hengen joined him as sporting director. Nothing is known yet about the future staffing in the commercial area.