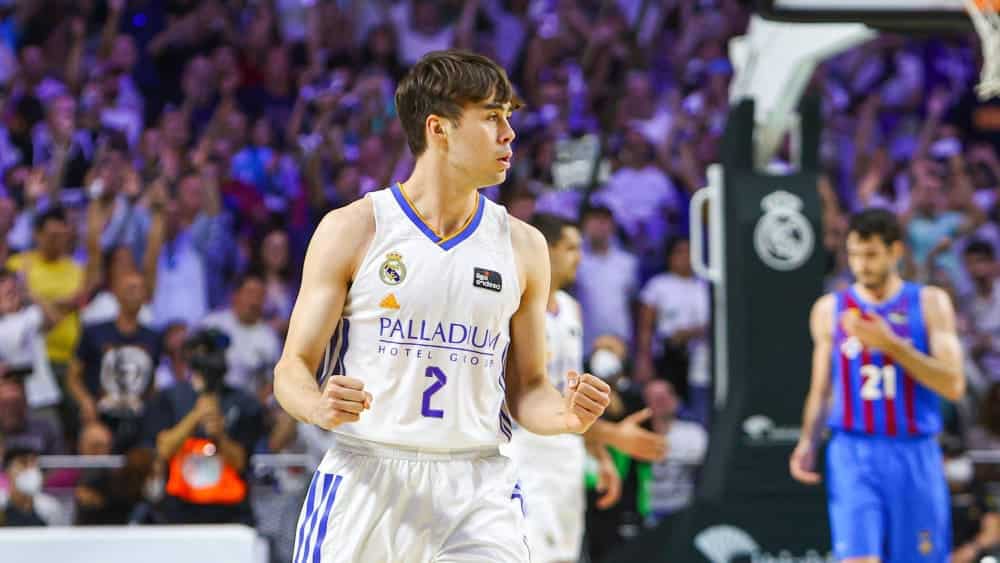 The team from the Danube city signed the 18-year-old Juan Nuñez on Monday for the position of the post player. After the career end of Per Günther, soon to be a TV expert at the European Championships, Nuñez and the 23-year-old Brazilian Yago Mateus Dos Santos are the youngest point guard duo in the league.

MVP at the U-20 European Championships

Still a teenager, yet experienced: Nuñez not only already collected 24 appearances in Spain’s top flight ACB as well as ten in the Euroleague, he also recently became MVP at the U-20 European Championship, where he won the title with Spain. 11.6 points, 4.9 assists, 1.6 stolen balls as well as 3.9 rebounds at this tournament speak for the newcomer from Ulm.

With a height of 1.92 metres, Nuñez is not one of the small point guards in European basketball. Ulm’s new head coach Anton Gavel commented on the new addition in the club’s official announcement: “With Juan, we are bringing in someone who has already achieved a lot at a young age and led many teams to success. Just as he was crowned MVP of the U-20 European Championship this summer as a younger player and won gold with his team. On the side, he got his assignments in the Spanish ACB and in the Euroleague. He was able to learn from the best players in Europe. Now we want him to take the next steps and take on more responsibility. “

Nuñez’s contract with the Royals had expired after the 2021/22 season, he turned down an offer from the Madrilenians to “leave his own comfort zone.” Now he wants to take the famous “next step” in the BBL. His prognosis after signing a three-year contract (naturally linked with exit clauses): “We are a young team with a lot of ambition and energy that will be competitive right from the start. “