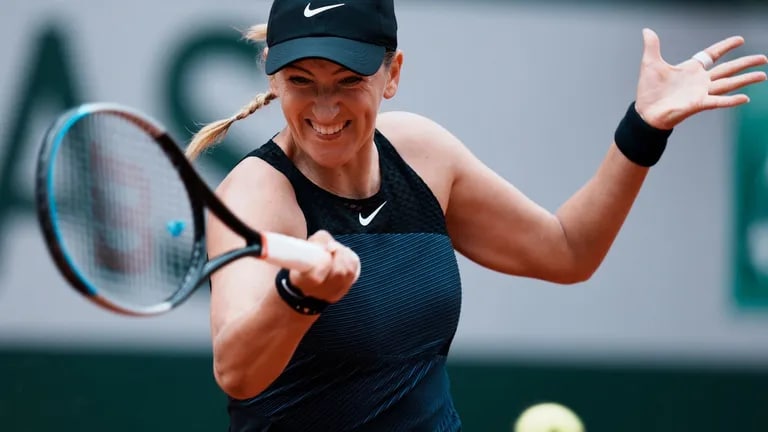 Two-time Grand Slam winner and former world number one Viktoria Azarenka has decided not to take part in a US Open fundraiser for Ukraine.


Because Ukrainian players like Marta Kostyuk expressed concerns about the Belarusian’s presence, Asarenka will be absent from the US Tennis Association’s (USTA) “Tennis Plays for Peace Exhibition” at Louis Armstrong Stadium in Flushing Meadows. This is also taking place on Ukraine’s Independence Day of all days.

Belarus is considered a supporter of Russia in its invasion of Ukraine. “Viktoria Azarenka will not be participating in our event after careful consideration and dialogue with all stakeholders over the past 24 hours,” the USTA announced. “Viktoria is a strong personality and we appreciate her willingness to participate. Given the sensitivities towards Ukrainian players and the ongoing conflict, we believe this is the right course of action for us.”

Azarenka, like all Russians and Belarusians, had been barred from Wimbledon because of Russia’s war of aggression. However, the USTA allowed her to play in the US Open. Asarenka won the Australian Open in 2012 and 2013 and was runner-up at the US Open in 2012, 2013 and 2020.

Rafael Nadal, number one Iga Swiatek and Jon McEnroe were also due to take part in the charity event. The US Tennis Association aims to raise at least two million dollars in aid of Ukraine by the end of the US Open.