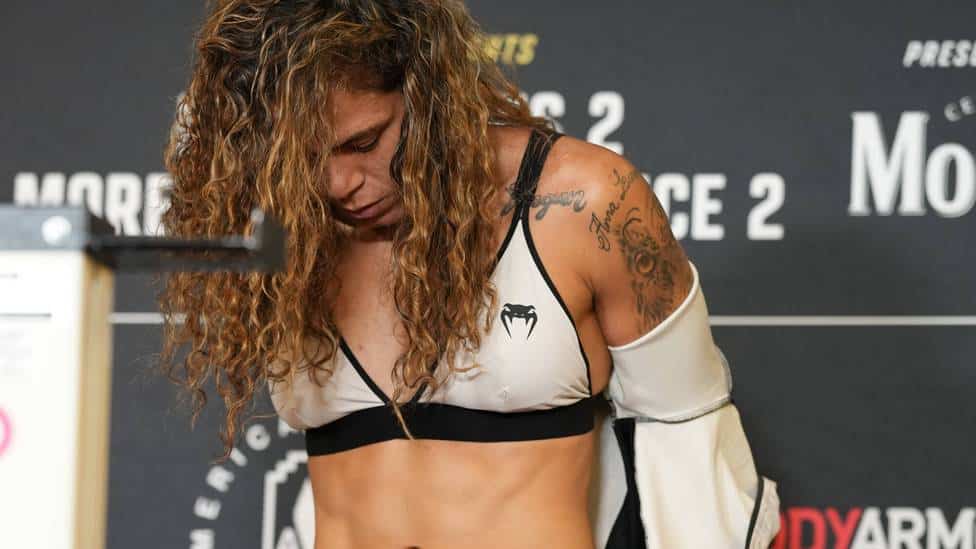 Amanda Nunes successfully reinvents herself at UFC 277 – impressively rebounding from her loss to Julianna Pena.

It was one of the biggest surprises in recent UFC history: Amanda Nunes, the best female MMA fighter in the world, conceded her first defeat after twelve wins in a row.

Now, the Brazilian has impressively set the record straight: In a highly one-sided fight, Nunes won the rematch against Julianna Pena by unanimous decision on points at Pay Per View UFC 277.

This makes the 34-year-old a double champion once again, reclaiming the bantamweight title from Pena, in addition to never losing the featherweight title.

Nunes, who had crushingly retired superstar Ronda Rousey from the UFC in 2016 (Rousey was in action at WWE SummerSlam at the same time as Nunes), had her surroundings shuffled after the loss in December.

She left star coach Dan Lambert’s American Top Team and built her own gym. She also adopted a new strategy in the Octagon, this time fighting predominantly in the left jab, which made Pena more hesitant and thus more vulnerable from what Nunes considered a safe distance. Nunes also successfully fended off all of Pena’s attempts to crack her with submission holds instead.

With her victory, Nunes also accomplished a rare feat in UFC history: after Deiveson Figuereido and Randy Couture, she became the third dethroned champion to reclaim a title immediately in a rematch.