UFC 227 News: Bethe Correia Is Taken off the Card, But You Can Bet on the Other Fights 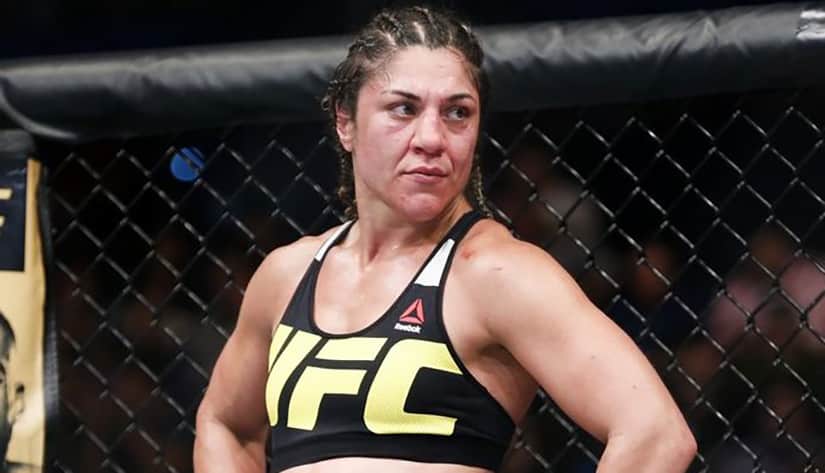 It’s fight week so UFC fans are bursting with excitement for the action forthcoming UFC 227. Well, most fans can get excited but those who were looking forward to seeing Bethe Correia take on Irene Aldana will be disappointed to hear that Correia has been pulled from the bout.

With it being so close to the event, finding a replacement was near impossible, so Aldana will not be fighting. When Correia was initially reported to be off the card, Talk MMA announced that is was for ‘an undisclosed reason’. Now Combate has come out to say that the California State Athletic Commission did not approve her as a precaution following on from the eye surgery she had in October.

Aldana then took to Instagram to announce the cancellation, with a simple ‘CANCELLED’ written across the fight match-up stats and the comments:

“Very sad for the cancellation of my fight, I wish a quick recovery to @bethecorreira and I thank the UFC for really trying to get me a replacement and for their good attention, unfortunately, it was not achieved but I hope to compete in some other card as soon as possible.”

Aldana also went on to say how much she had been looking forward to the fight and how much preparation she had put in. You can definitely see how upsetting it must be to work so hard in the run-up to the fight, for it to be cancelled at the very last minute.

Anyway, there is still plenty to look forward to with TJ Dillashaw and Cody Garbrandt battling for the Bantamweight Title and Demetrious Johnson taking on Henry Cejudo to defend his Flyweight Title.

The other fights on the main card are: