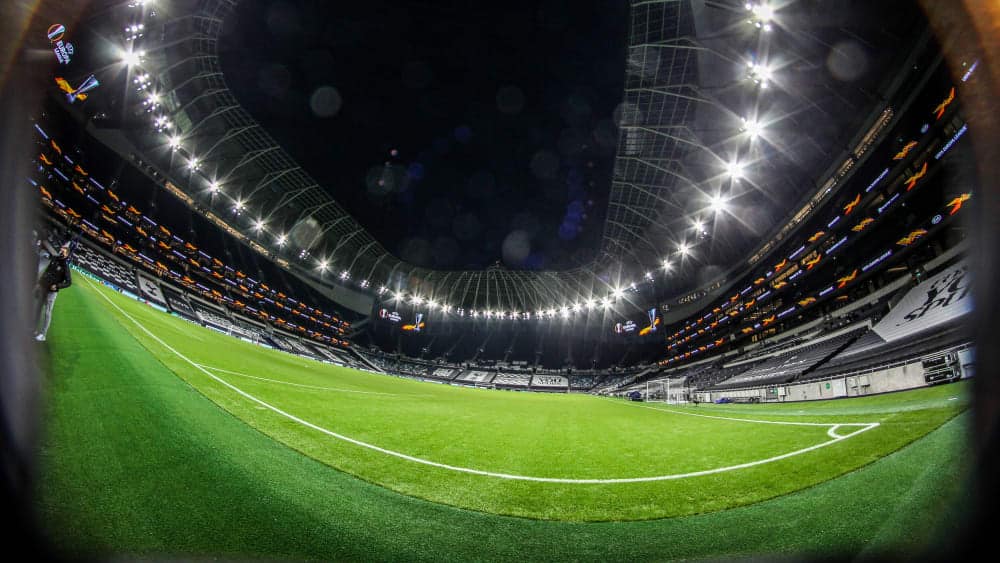 Arsenal FC’s lack of players has led to the postponement of the London derby between Tottenham and Arsenal, originally scheduled for Sunday, much to Spurs’ displeasure.


Arsenal had made a request to the Premier League to postpone the game, citing a shortage of players due to COVID-19, other injuries and African Cup call-ups. That request was granted, to Spurs’ astonishment. “We are very surprised that the request has been approved,” read a club statement released on Saturday, in which Spurs called for “clarity and consistency in the application of rules. “

Referring to the Premier League’s “Guide to Match Postponements Due to COVID-19”, the Londoners stress that the original intention of the guide was to deal with corona-related absences as well as long-term injuries. “We don’t believe the intention was to deal with player availability, which has nothing to do with COVID. “

The Spurs are likely aiming this statement at the fact that the Gunners had also listed their players on loan for the Africa Cup – Thomas Partey (Ghana), Pierre-Emerick Aubameyang (Gabon), Nicolas Pepé (Ivory Coast), Mohamed Elneny (Egypt) and Omar Rekik (Tunisia) – as reasons for cancellation in their application.

Tottenham concluded that once again the “fans’ plans were disrupted at short notice”, which was “unacceptable”. At the same time, they pointed out that they would again “send food deliveries to local food banks to avoid unacceptable waste”. This probably means the food that has already been ordered for Sunday’s match.