“Time for a change of scenery”: LASK brings in St. Pauli captain Ziereis 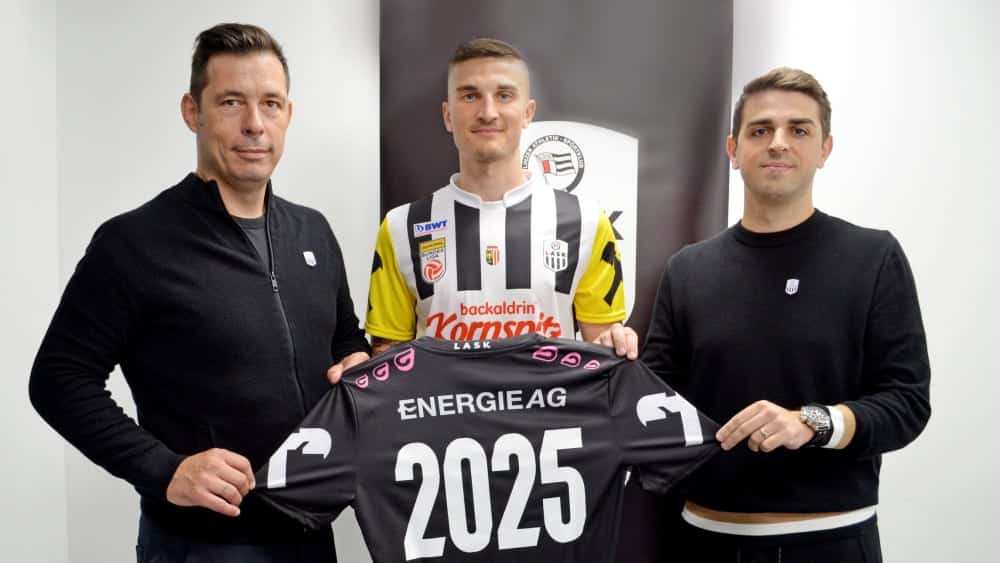 After nine years with FC St. Pauli, captain Philipp Ziereis is moving to Austria. The 29-year-old signed a contract with LASK until 2025.

After nine years at St. Pauli, it’s over for the time being: former captain Philipp Ziereis is leaving the second-division club and moving to Austrian first-division side LASK. The 29-year-old signed a contract until 2025 with the Black and Whites, who will not play international football next season.


“After nine years, it was time for a change of scenery. I am very grateful to St. Pauli, but I am even more pleased to be joining another traditional club. I’ve already heard a lot of good things, especially that the LASK fans are not inferior to those at St. Pauli,” Ziereis said in a statement.


Ziereis played 159 competitive games for St. Pauli, 44 of them as captain. The central defender previously played for Jahn Regensburg. LASK sporting director Radovan Vujanovic was pleased with the transfer, also in view of Ziereis’ experience: “With Philipp Ziereis, we were able to win over an experienced centre-back who will give us stability in defence. Philipp was not only able to convince us in sporting terms. His personality will also be a real enrichment for our team off the pitch.”

Meanwhile, David Nemeth could fill the gap in St. Pauli’s back line. The Hamburg club announced the signing of the 21-year-old Austrian on Thursday.