HomeTennisThiem already fails in round one
TennisTennis News 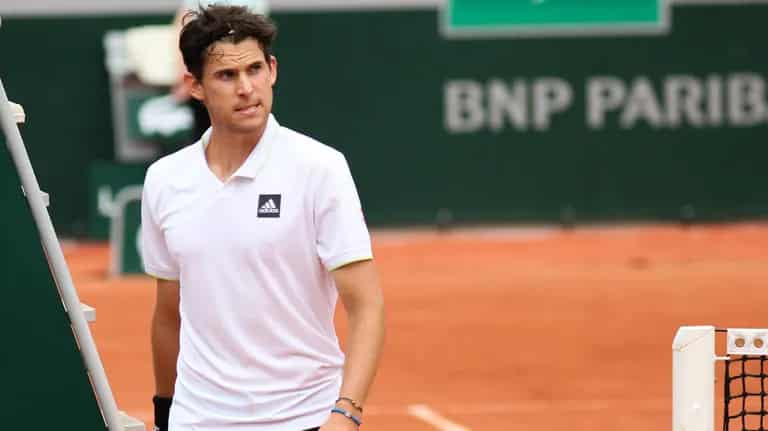 Dominic Thiem missed a long time due to injury. At the French Open, the Austrian wanted to make a successful return. But his journey in Paris is over early.

Dominic Thiem has suffered quite a painful first round defeat at the French Open. The 2018 and 2019 Paris finalist lost a stinging 3-6, 2-6, 4-6 defeat to Bolivian Hugo Dellien on Sunday and continues to wait for his first win since his comeback.

The 28-year-old Austrian had only returned to the tennis tour in March after a nine-month break due to a wrist injury. But Thiem is currently miles away from his old form, in which he had won the US Open in 2020 in the final against Alexander Zverev, among others. He suffered his seventh defeat in a row against Dellien.


“It hurts,” Thiem said after the bitter performance on Court Simonne Mathieu. “To be honest, though, I was already far from winning in the matches before,” said the Austrian, deeply disappointed. “In practice I’m already doing quite well, but in the match I’m still missing a few things. I have to be patient.” Next up for the former world number three is a start at the somewhat smaller Challenger tournament in Perugia in a fortnight’ time.