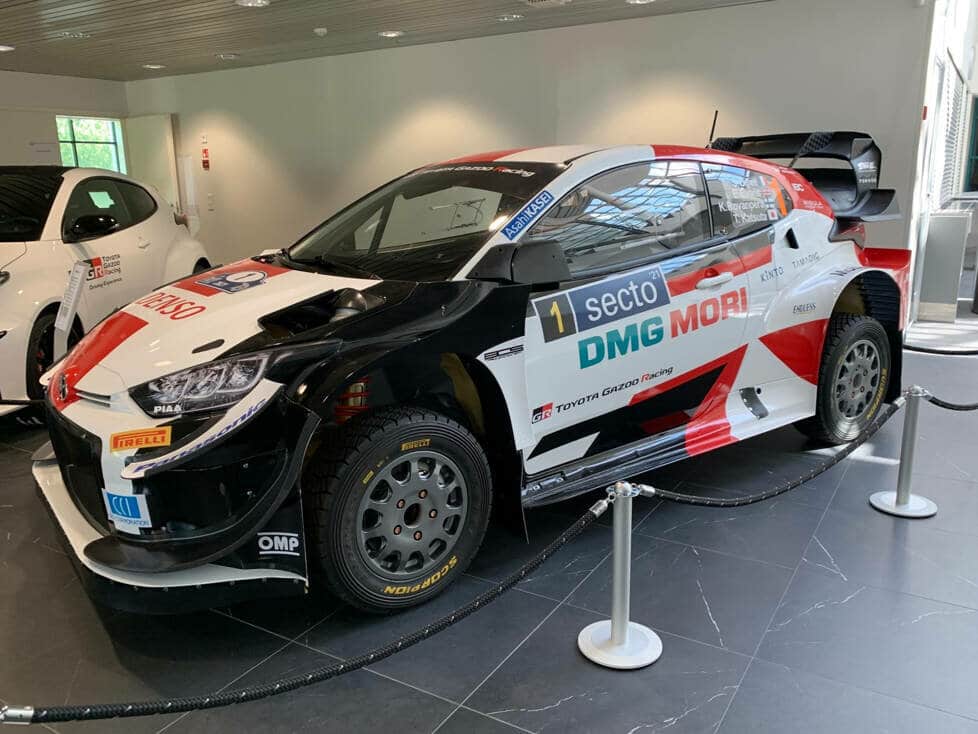 Toyota has shown for the first time the prototype of a planned WRC car for the 2021 season, of which the team itself says: “Was perhaps a good thing it never came

In the run-up to Rally Finland (3-7 August), Toyota has opened the doors of its factory in Finland, showing for the first time the prototype of a GR Yaris that was originally due to compete in the 2021 World Rally Championship (WRC) season.

The car has even more radical aerodynamics than the first-generation Yaris WRC and, according to the team, would have had so many advantages that, in terms of competition in the WRC, it was perhaps a good thing that the car was never used.

“The [car] is an incredible story. It’s unbelievable,” says technical director Tom Fowler. “If it wasn’t for the corona virus situation, we would have been running it in the 2021 season. But to do a completely new homologation of a completely new car in the middle of that was not really feasible. “

Corona puts an end to testing

Toyota had started developing the car in 2019, which was based on the road-going version of the GR Yaris. But after an initial test of the car in early 2020, the COVID-19 pandemic descended upon the world. As a result, the wheels also came to a standstill in the WRC for months and a test ban was imposed.

“When the test ban came in, we had driven the car for four days, and were due to introduce it a few months later,” recalls Fowler. “It got very complicated, but after those four days it was already faster than the Yaris. It was a very disappointing situation because this car is really incredible.”

With that in mind, and with an eye on the switch to Rally1 regulations in the 2022 season, Toyota stopped development of the 2021 Yaris and the car disappeared into the halls of the factory in Finland.

Which Fowler believes was actually good for competition in the WRC, as this Toyota would likely have been head and shoulders above the competition from Hyundai and Ford. “The way it was developed as a package with the road car offered so many advantages that it was probably good for the WRC that this car never materialised. “

In retrospect, the new car would not have been necessary, because Toyota and Sebastien Ogier also won the drivers’ and manufacturers’ world championships with the previous model in the 2021 season.

But what remains of the work on a car that ultimately never drove a rally? According to Fowler, a learning effect in more ways than one. “We learned a lot from this car, also for Rally1, and we used some of the information to make updates for the previous WRC car. “