The double life of a cult figure 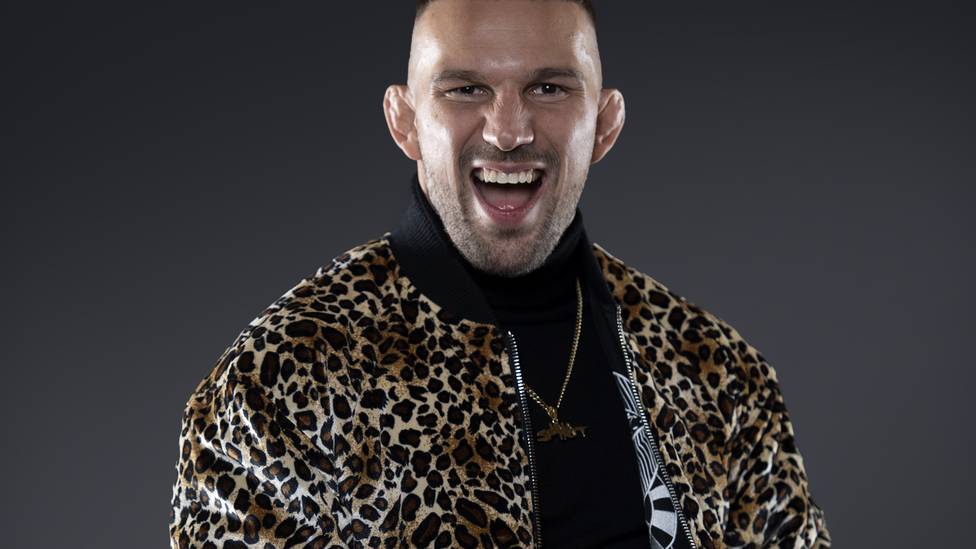 “Mad” Max Coga is the son of a stripper, the boss of a legendary Frankfurt nightclub – and an acclaimed figurehead of the German MMA scene.

Max Coga advises all other people not to be like him.

“My lifestyle is definitely not to be imitated,” says the 33-year-old: “I keep telling young people that. But I don’t know it any other way. And it’s always been like that. “

His life is “like Batman”, he summed it up for Fighting.de just under a year ago: “I’m like this during the day, I’m like this at night. “

The Day Part: “Mad” Max Coga is an MMA fighter. One of the best and most exciting in Germany, already active in the USA and Russia,

specialist for spectacular finishes – with the goal of taking the next step towards winning the featherweight title at the NFC 10 event on Saturday.


The night part: another very special story. A story in which a mythical place of Frankfurt’s train station and red light district plays the main role.

Max Coga is the operator of the Pik Dame, the oldest nightclub in the Main metropolis, founded in 1959 by Coga’s grandfather Hermann Gauß as a cabaret house and the scene of a colourful hustle and bustle in many respects.

From fire-eaters to live horses, he sent everything on stage that amused,” is the legend that is quoted again and again.

American entertainment icon Eartha Kitt (“Santa Baby”) already partied at the Pik Dame, and the equally world-famous funk and soul band Kool & The Gang (“Celebration”, “Cherish”, “Jungle Boogie”) spontaneously performed there when they toured the city’s pubs after a concert.

Max Coga was born into this world, the son of a stripper and Oliver Gauss, scion and successor to the founder of the Queen of Spades.

Marked by the stark contrasts of the neighbourhood

Coga is shaped by his origins in the Bahnhofsviertel with its stark social contrasts between neighbouring high finance and open drug scene, glamour and violence.

As the young boss of the family business, he now runs the nostalgic establishment with a new vision. The pub, which reopened in 2021 after a renovation and Corona turmoil, is now embedded in a multi-storey residential building, the “Pik Haus”, Coga also lives there himself.

The Bahnhofsviertel is no longer as disreputable as it once was, things are happening here,” Coga told the Journal Frankfurt before the reopening.

Coga and his remodelled club, which is now also a meeting place for the residents, embody the change of the quarter – which, however, does not lead to boredom, on the contrary.

Acclaimed fan favourite in the Octagon and on Instagram

The third-generation nightclub entrepreneur has long been a cult figure in his own right, with a wit and quick wit that has also helped him gain a large fanbase in his second vocation as an MMA fighter.

“Mad Max” has over 60,000 followers on Instagram, his special balancing act between playboy lifestyle and visibly manic fighting and training ambition fascinates a larger audience, and his spectacular style – he scored 20 of his 23 victories before the end – also contributes to his special nimbus.

Also on fight nights, his loud following is notorious as the “Frankfurt Wall”, which is also expected in great strength in Bonn.

Coga meets Zafar Mohsen there on Saturday, his club closed for the hot phase of preparation.

With victory number 24 in the 33rd fight, Coga wants to recommend himself for a title fight, which he has already held once – and wants to bring back to the “Pik Haus” as soon as possible.