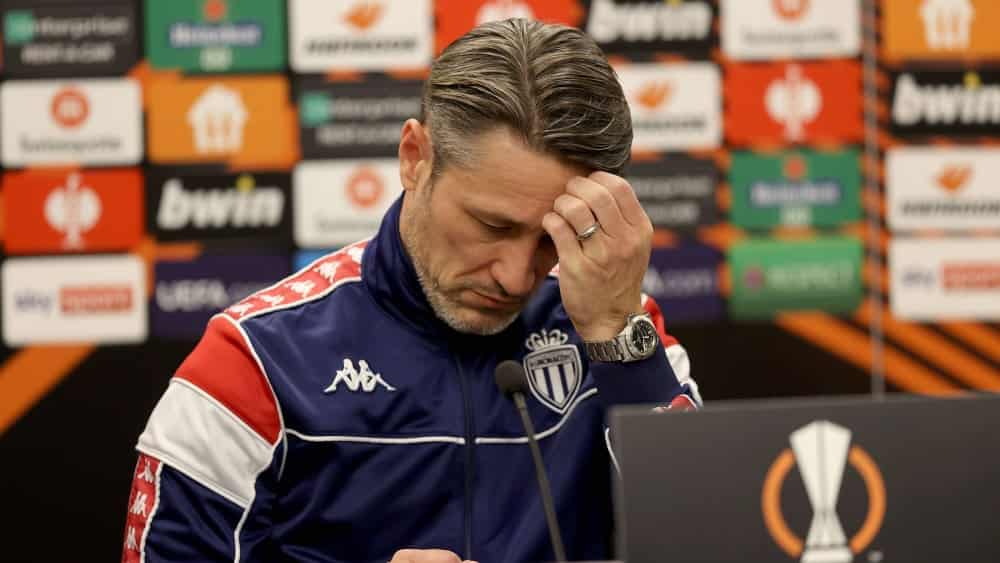 On Thursday, it was already leaked that AS Monaco will start the new year with a new coach. Two days later, the Ligue 1 club has now published this decision itself. According to the brief statement, Niko Kovac had already been informed of the decision in a conversation on Thursday.

The Monegasques want to announce “very soon” who will succeed the former coach of Eintracht Frankfurt and FC Bayern. Until then, Stephane Nado, the coach of the second team, will take over on an interim basis.

Reasons for the separation or words of thanks are not to be found in the press release.  there had been a rift between Kovac and the board in recent months. The 50-year-old had led Monaco to third place in the previous season.

Currently, Alexander Nübel, Kevin Volland & Co. are sixth in France’s top division. Before their next game on 9 January at table rivals FC Nantes, they play host to second division side US Quevilly-Rouen Metropole in the sixteenth final of the French Cup on Sunday (6.30pm).

On Friday, Monaco announced that seven players had tested positive for the corona virus. The players are in isolation. The club did not give the names of the affected professionals.