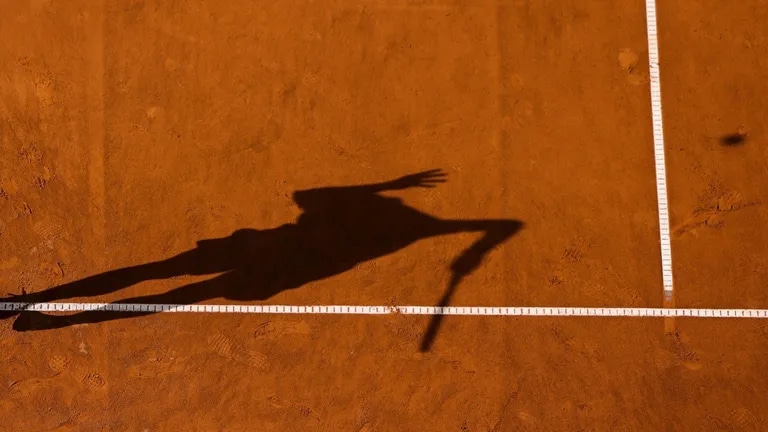 Dutch tennis coach Max Wenders has been banned from tournaments for twelve years for match-fixing.

In addition, he must pay a fine of 12,000 US dollars, according to the tennis investigative body International Tennis Integrity Agency (ITIA). Wenders admitted to having manipulated matches. He also admitted to destroying evidence.

The Dutchman is alleged to have influenced the outcome of matches. The ITIA did not disclose when and where matches were manipulated and which players were affected. Wenders had worked with several players as a coach on the WTA Tour.