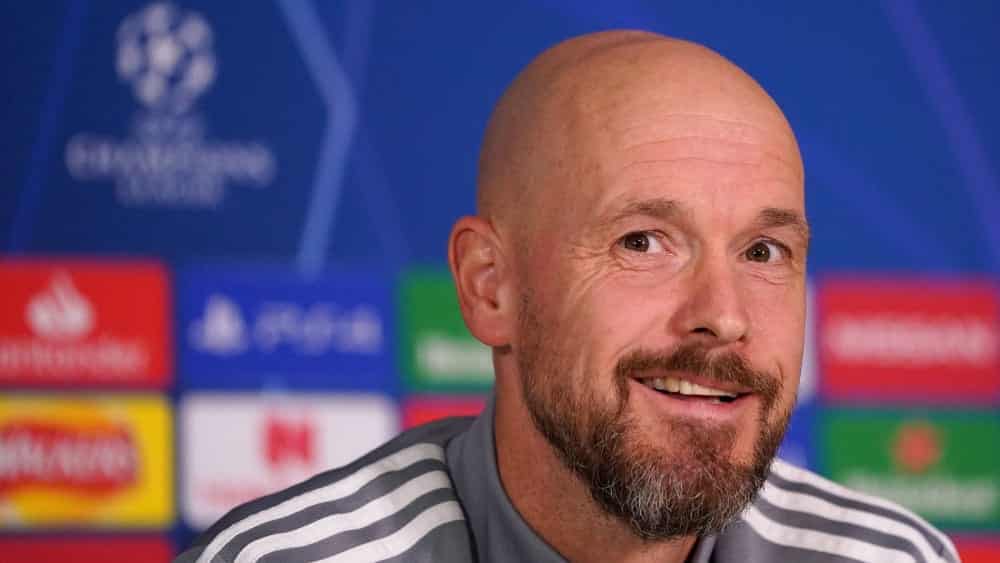 Manchester United have found the successor to interim coach Ralf Rangnick. The 63-year-old will continue to work as an advisor, but the coaching post will be taken over by Erik ten Hag in the summer.

When Rangnick took over as coach of the Red Devils in the winter, it was already clear that the former Bundesliga coach would only slip into the role of interim coach in Manchester until the end of the current season. From the summer of 2022, the 63-year-old was aiming for a two-year role as an adviser to the club.

Now his successor on the sidelines has also been finally clarified: Erik ten Hag, currently still under contract with Ajax, is being let go from Amsterdam. Via an exit clause for two million euros. His contract runs from the summer until June 2025 – with the option of a further season. One of ten Hag’s most important demands is said to have been assured by United in the talks: the final say in transfer matters.

“It is a great honour to become coach of Manchester United and I am very much looking forward to the challenge ahead,” ten Hag was quoted as saying in Thursday’s completion announcement. “I know the history of the club and the passion of its fans. And I am determined to develop a team that can bring the success they deserve.”

Murtough also expressed his delight at the signing of the desired candidate: “During the last four years at Ajax, Erik has proven that he is one of the most exciting and successful coaches in Europe. He stands for attractive attacking football and has a proven track record of bringing talent forward. “

Reunion with an old acquaintance?

The 52-year-old coached FC Bayern’s second team from 2013 to 2015, among others, before moving to the Netherlands. After another two years at FC Utrecht, he signed on with Ajax Amsterdam. It was there that he caught the attention of the top clubs when he led Ajax to the semi-finals of the Champions League in 2019, where they only lost to Spurs after a last-minute goal. One of the players who has been instrumental in the success of Ajax’s young eleven is midfielder Donny van de Beek.

The then playmaker then moved to Manchester United but never found his feet there and joined Everton FC on loan in January this year. The midfielder will return to Manchester at the beginning of the coming season and will meet his former coach. In the current season, he proved that he has a feeling for players he has already coached: striker Sebastien Haller – once active under ten Hag in Utrecht – benefited from the move to Amsterdam and scored a whopping eleven goals in the Champions League.

For possible Champions League nights at Old Trafford, however, the Red Devils would have to go on a winning streak at the end of the season. The gap to fourth place is currently three points, and ManUnited last lost 4-0 to Liverpool FC. This showed how much work really lies ahead of ten Hag. Afterwards, Rangnick spoke of arch-rivals United being “six years ahead”.