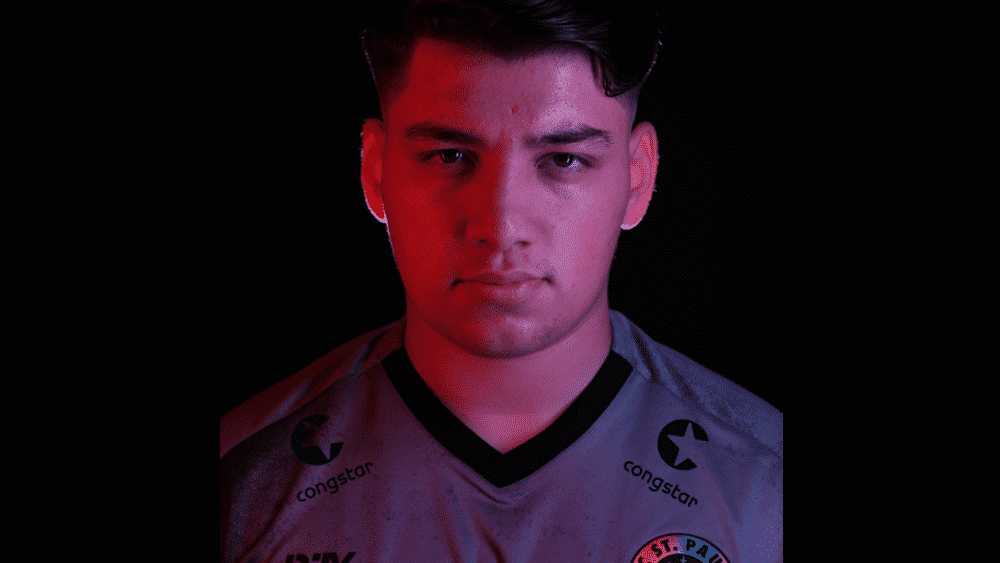 The dream of being a professional footballer turned into a professional career on the console. There, Mustafa ‘xMusti19’ Cankal is already among Germany’s most successful players – and soon also eFootballer of the Year 2021?

Mustafa ‘xMusti19’ Cankal is one of Germany’s best players on the console. Actually, this path was not planned at all. Even at a very young age, Cankal wanted to become a professional footballer. And this plan steadily took shape.

As a six-man in the youth training centre of FC St. Pauli, Cankal played his way up to the C-youth level. Then came disillusionment. At the age of 13, he was told that he could no longer continue at the Kiez club.

After a short period of mourning, however, he made the right decisions. Today, the 20-year-old is registered for SC Hansa 11 in the Landesliga and is hunting for titles on Xbox for St. Pauli. Actually, his eFootball career began in a relaxed way with friends: But to FIFA 20 he discovered his talents and professionalised.

And just one FIFA edition later, he stormed straight into the German elite. He and FC St. Pauli surprised everyone by finishing runners-up in the Virtual Bundesliga Club Championship.

Cankal also left his mark internationally. He won the final of the third FGS Regional Qualifier and qualified for the FIFAe World Cup – as one of three Germans.

“It couldn’t have been better,” the eNational player told  eSport. Only the cancellation of the World Cup brought his mood down a bit. For the future, he hopes for more offline tournaments like the Eligella XMAS CUP, because his future also depends on it:

“Many teams, agencies and orgas are looking at the first offline event in two or three years. Here you have the chance to show yourself on the big stage, because offline is something else again,” he told us during the Eligella Cup. For the high-flyer it was a completely new experience and he was very nervous. In the end, he was eliminated in the round of 16, a good first result.

If you want to help Mustafa ‘xMusti19’ Cankal reach the next milestone, then click over to the election for the eFootballer of the Year 2021 presented by Veganz. Because in the community voting, you have the final say.

FIFA 22: How well does Dortmund’s Haaland fit in with Real Madrid?