HomeEsports"Shot across the bow" - FIFA streamer sentenced for insult
Esports

“Shot across the bow” – FIFA streamer sentenced for insult 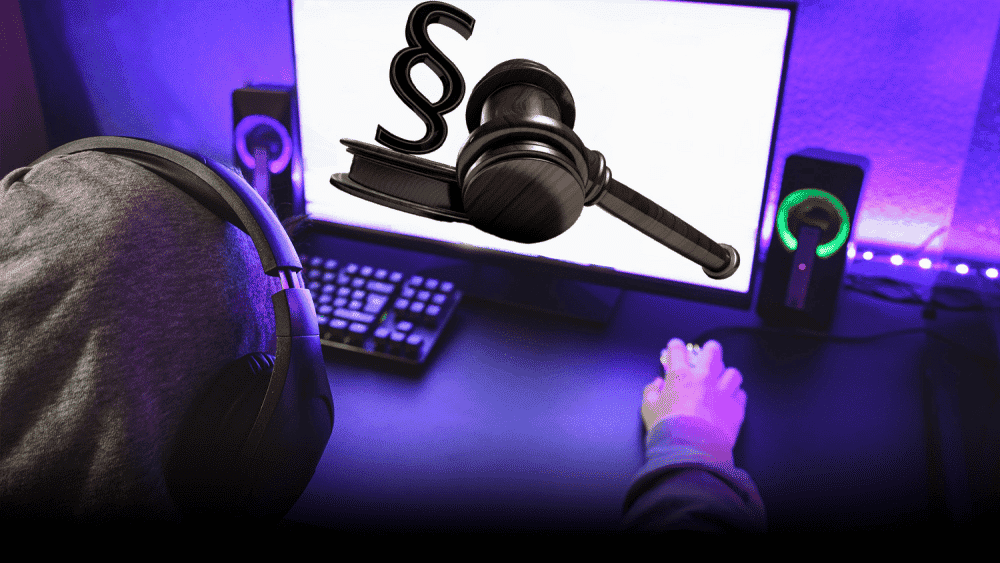 Personal rights do not seem to exist for some due to the anonymity on the internet. That this is not the case is now shown by a judgement of the Regional Court of Kiel, in which a FIFA streamer was sentenced for insulting people.


The supposed anonymity on the internet promotes hate comments. A toxic environment that not only limits the fun of gaming, but also prevents more diversity in eSports. Members of marginalised groups are increasingly the target of hostility.

In the eSport Talk, Rainbow Six commentator Marius Lauer called for tougher action on the part of publishers and operators in the case of insults or discrimination – a reporting process is often opaque. If an offence is to be prosecuted, gamers currently have to take action themselves. A recent civil law ruling by the Regional Court of Kiel encourages that this can be done.

A member of the FIFA eSports athlete and streamer ‘PIPE_CREW’ contacted lawyer and eSports law expert Dr Oliver Daum after being personally and seriously insulted by a FIFA streamer live on Twitch.

The insult could be saved as a video and served as evidence in the later course of the proceedings. In an interview with eSport, Dr Oliver Daum says that this video probably paved the way for a positive verdict for the plaintiff of the ‘PIPE_CREW’. Without securing evidence, a prosecution is indeed problematic.

Initially, however, it proved difficult to locate the streamer’s address, as an imprint was missing. Twitch was deliberately avoided as a contact for the contact details. According to Daum, the legal hurdles of the General Data Protection Regulation are all well and good, but they would unnecessarily drag out proceedings.

Through research, a former address could be found, whereupon an enquiry at the residents’ registration office led to the current one. It was precisely to this address that Daum and his client sent the ‘PIPE_CREW’ a warning letter. It contained a cease-and-desist declaration and the bill for lawyer’s fees for 870 euros.

“The most important thing is to preserve evidence “

However, the FIFA streamer did not meet the deadline and did not sign the cease-and-desist declaration. Lawyer Dr. Oliver Daum filed a lawsuit and, at the end of March 2022, after 19 months of proceedings, was granted full justice by the Regional Court of Kiel. According to Daum, it is the first judgement in Germany that explicitly mentions eSports in the judgement.

In the proceedings, the FIFA streamer cited a preceding provocation that was said to have ultimately led to the insult. The video as evidence refuted this view.

Hence Daum’s tip: “The most important thing is to preserve evidence.” Screenshots or videos of the perpetrator and the act are essential, he said. Witnesses are possible, but statements by them could often not be used because of a lack of memory or because different statements would be made.

Those who are affected by insults or discrimination are best advised to contact a lawyer directly. With the help of the evidence, the lawyer will check whether a criminal prosecution is worthwhile. In that case, the police can be contacted, but in the case of personal insults, criminal proceedings often come to nothing. The path via a lawyer and civil law is therefore more promising.

In the end, the defendant FIFA streamer had to dig much deeper into his pocket. The 870 euros of the warning became 4,400 euros at the end of the proceedings and the now legally binding judgement. These consist of damages for pain and suffering, lawyer’s fees, warning and court costs.

If the insult towards the member of the ‘PIPE_CREW’ is repeated, the court may impose a fine of up to 250,000 euros or imprisonment.

For lawyer Dr Oliver Daum, this is not a groundbreaking ruling, but it is a “strong sign against hate speech and toxicity”. A “shot across the bow”, as he put it in an interview with eSport.

Toxic behaviour should “not remain without sanctions”. It is important “not to simply accept insults and violations of personal rights.” In addition, there are more and more specialists who know online law and take on the cases.

The ruling of the Regional Court of Kiel proves Daum right: insults not only hurt the other person and are punishable, they can also be very expensive in the end.