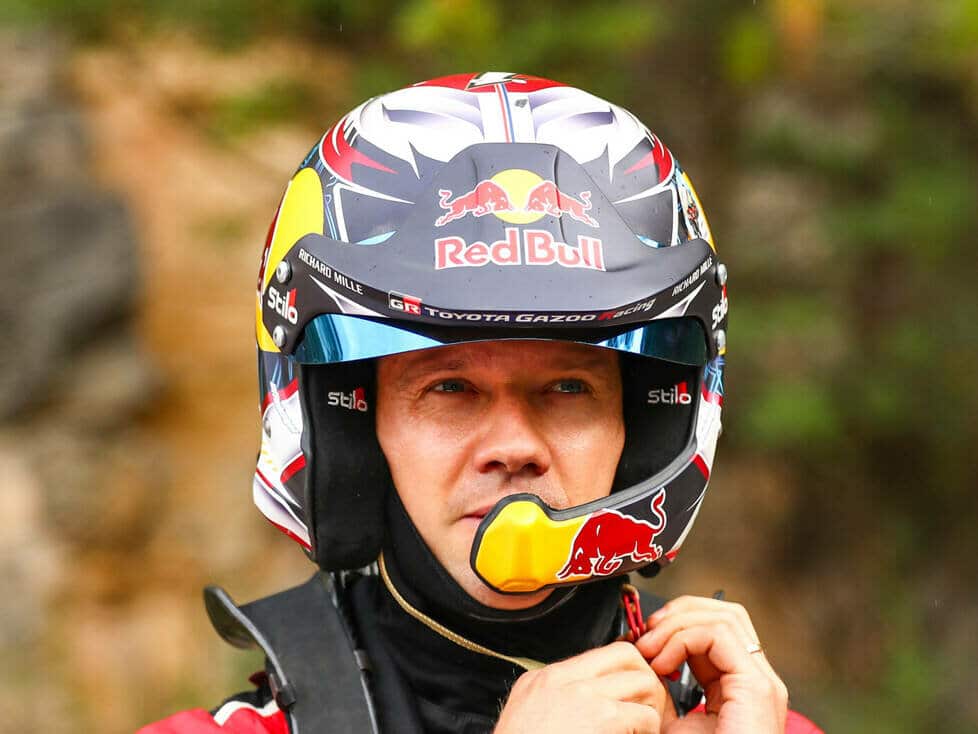 At the Rally Japan, Vincent Landais will take the co-driver’s seat of eight-time WRC champion Sebastien Ogier instead of Benjamin Veillas

Just four days after their first win together in the World Rally Championship (WRC), the collaboration between Sebastien Ogier and co-driver Benjamin Veillas is already history again – at least for the time being. As Toyota announced on 27 October, Vincent Landais will take the seat next to Ogier at the Rally Japan.

The entry at the WRC season finale is supposed to be a kind of test run for a future collaboration between Ogier and Landais. With Toyota’s manufacturers’ title secured thanks in part to Ogier and Veillas’ victory in last weekend’s Rally Spain, the decision to make the switch was said to have been taken.

Veillas had only taken over the role of navigator for the eight-time world champion in the 2022 season following the retirement of Ogier’s long-time co-driver Julien Ingrassia. The duo competed in five rallies in the WRC this season and took their first win together in Spain.

“First of all, I would like to thank Benjamin for his hard work and dedication during our rally programme this year, and it was a special moment to celebrate our first win together in Spain,” said Ogier.

“Now that the team has won all three championships and the main objectives of the season have been achieved, we obviously want to peak at Toyota’s home rally in Japan,” Ogier continued.

“But this last round is also a chance to prepare and evaluate some things for the future and to give a chance to Vincent, who is a talented and motivated young co-driver. He has been working with us in our gravel crew and after this nice experience I am looking forward to contesting our first rally together and seeing how it works. “

The 31-year-old Landais was previously Pierre-Louis Loubet’s co-driver. This season, the two Frenchmen competed for M-Sport, with two fourth places being their best results. “It will be a great honour to drive with Seb and Toyota in Rally Japan,” says Landais.

“Seb and Julien are role models for every French driver and co-driver, so this is a great opportunity that I am very proud of. Julien has helped me a lot during my career and I’ve already had the opportunity to work with Seb as part of his gravel crew in Monte Carlo this year.”

“Japan will be a big challenge with a lot to learn but, as always, I will focus on doing my best and try to make the most of this opportunity. Finally, I would like to thank M-Sport, Pierre-Louis Loubet and his sponsors for this season and the good results we have achieved together,” said Landais.